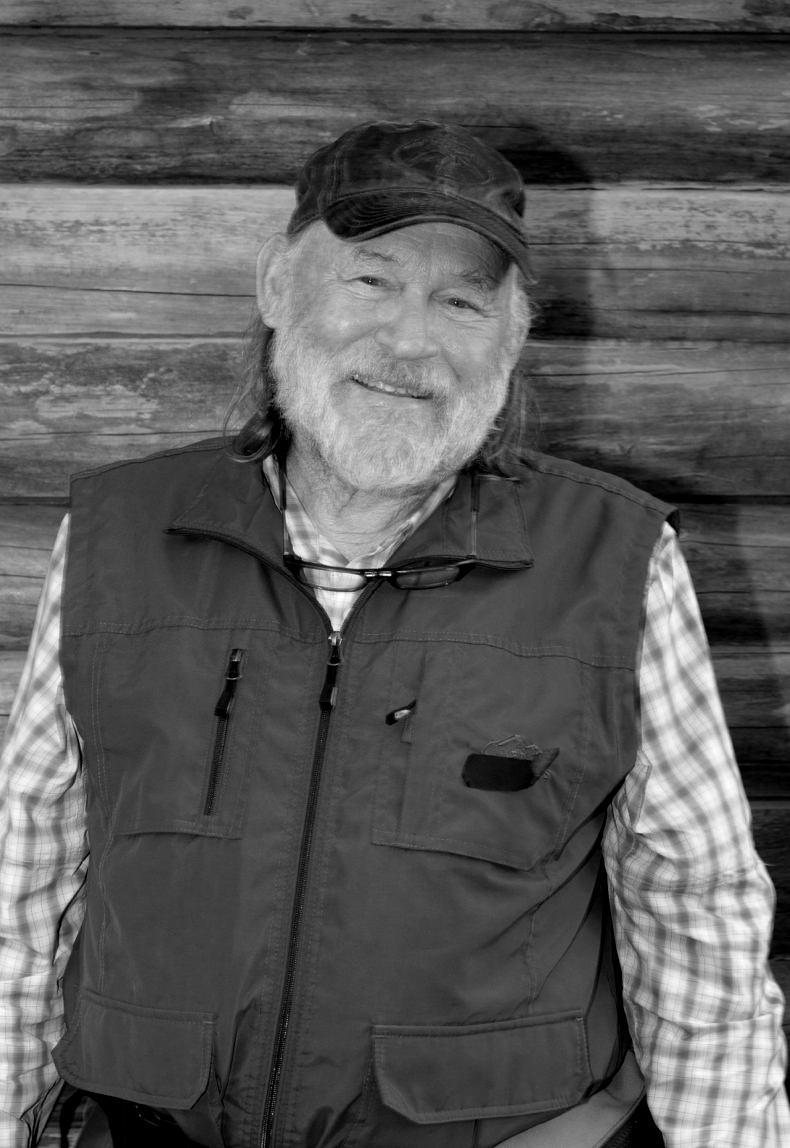 Born in Delhi, Louisiana, Murry is an inventor, treasure hunting enthusiast, and history expert. As a young boy he would ride his bike and hunt for Indian relics at Poverty Point, finding all sorts of artifacts that were eventually donated to the museum. He graduated from LSU with a BS in AG Business, where he met his wife Sheila Collins. He joined the family farming business after graduation, which he eventually left behind to begin a hunting business that he and his partners called Huntwise. He invented the spinning wing duck decoy along with all the other products that they offered. He loves to work on and restore cars, and has raced in just about all mediums, including dirt track, drag racing, tractor pulling. He also obtained his pilot license and loved to fly his ultra light airplane over the Mississippi River and crop-dust his farms. Murry also is a gunsmith and long range shooter, having won numerous matches at his shooting club. He started metal detecting in 1971 and has continued to this day, inventing things to help him along the way. His latest adventure is Duck Family Treasure.