With two critically-acclaimed albums under her belt, 2012’s Til The Casket Drops and 2017’s The Storm, ZZ has amassed over 355MM streams, 1MM overall sales, 36MM combined video views, multiple radio hits and has been featured in the LA Times, Complex, FADER, Chicago Tribune, NPR, W, NYLON, USA Today and the New York Times to name a few. She has collaborated with some of the biggest names in music including Grammy Award winners, Kendrick Lamar, Fantastic Negrito and Gary Clark, Jr., as well as Fitz and the Tantrums. ZZ has launched multiple, sold out headline tours, performed at high profile festivals including Coachella, Bonnaroo, Made in America, Firefly and appeared on The Tonight Show, Jimmy Kimmel Live, The Late, Late Show with James Corden and Good Morning America. Her release of “Giant,” is the latest of a series of new songs released over the past 10 months including “Sex & Stardust,” “Break Her Heart” and “The Dark” which carry the theme of equal parts warrior and vulnerability delivered with her powerhouse vocals and plenty of sass. 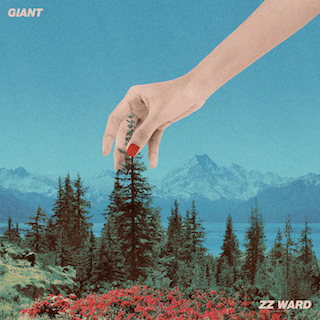 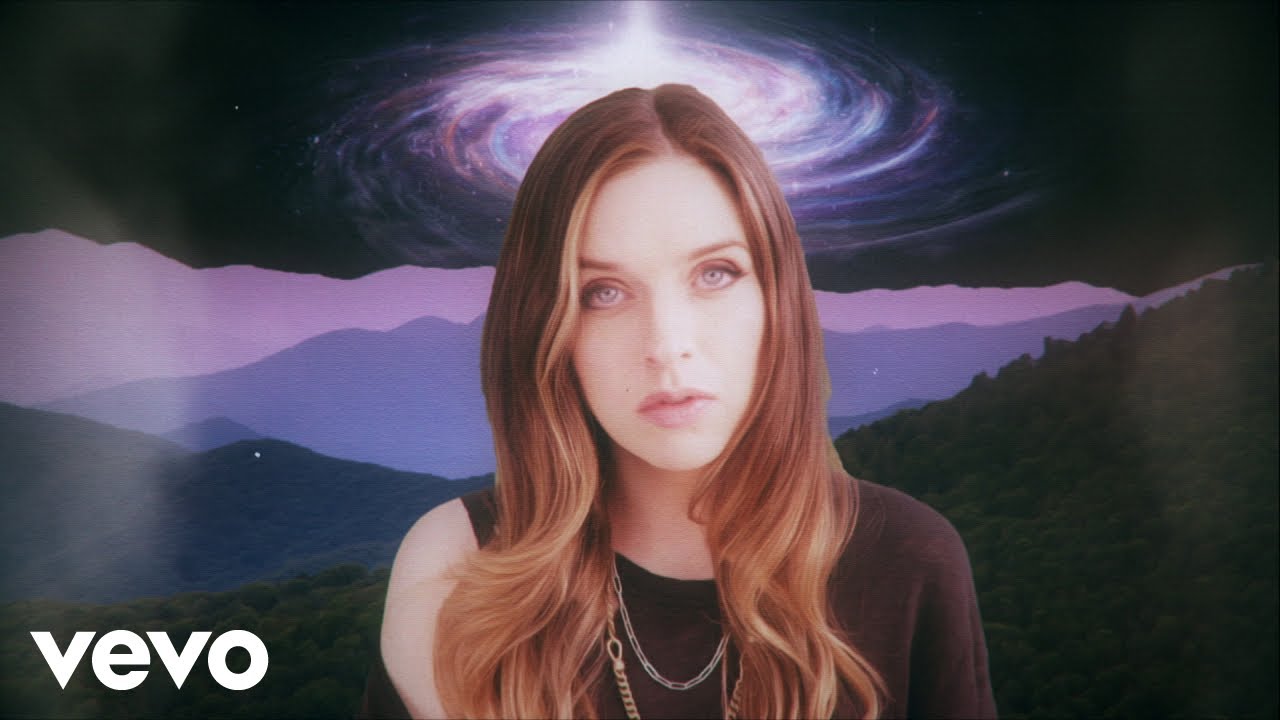 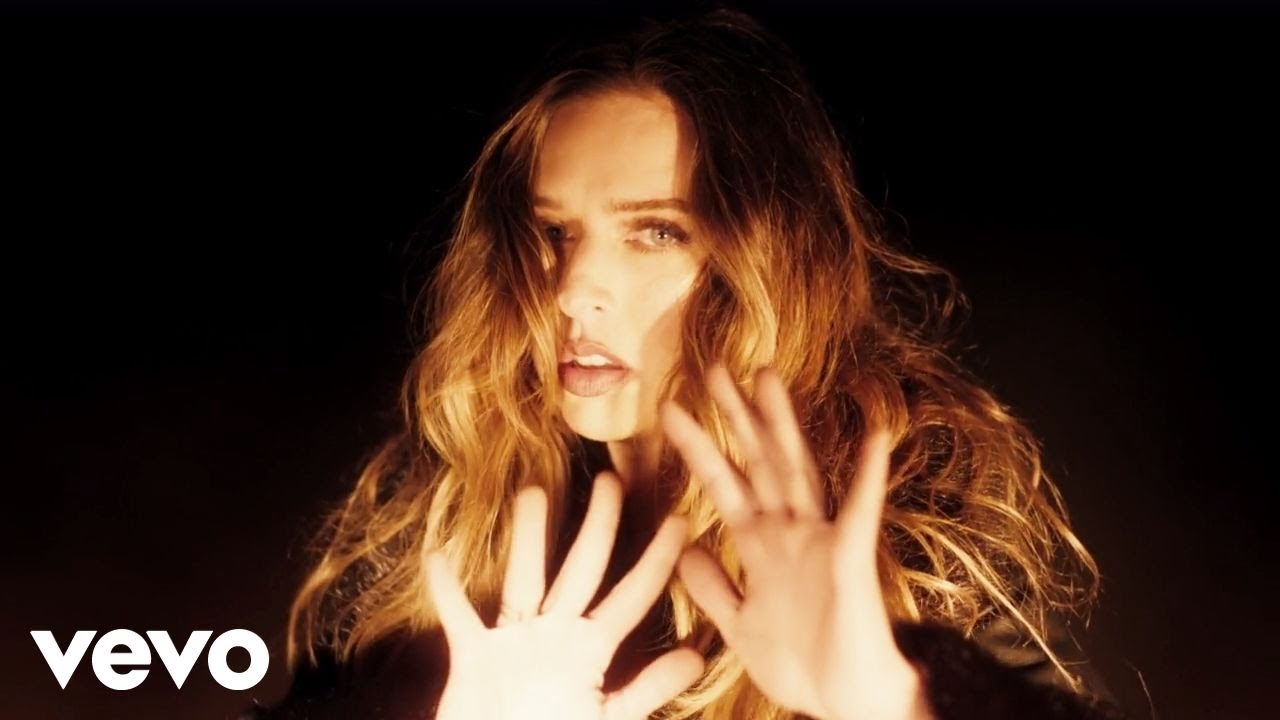