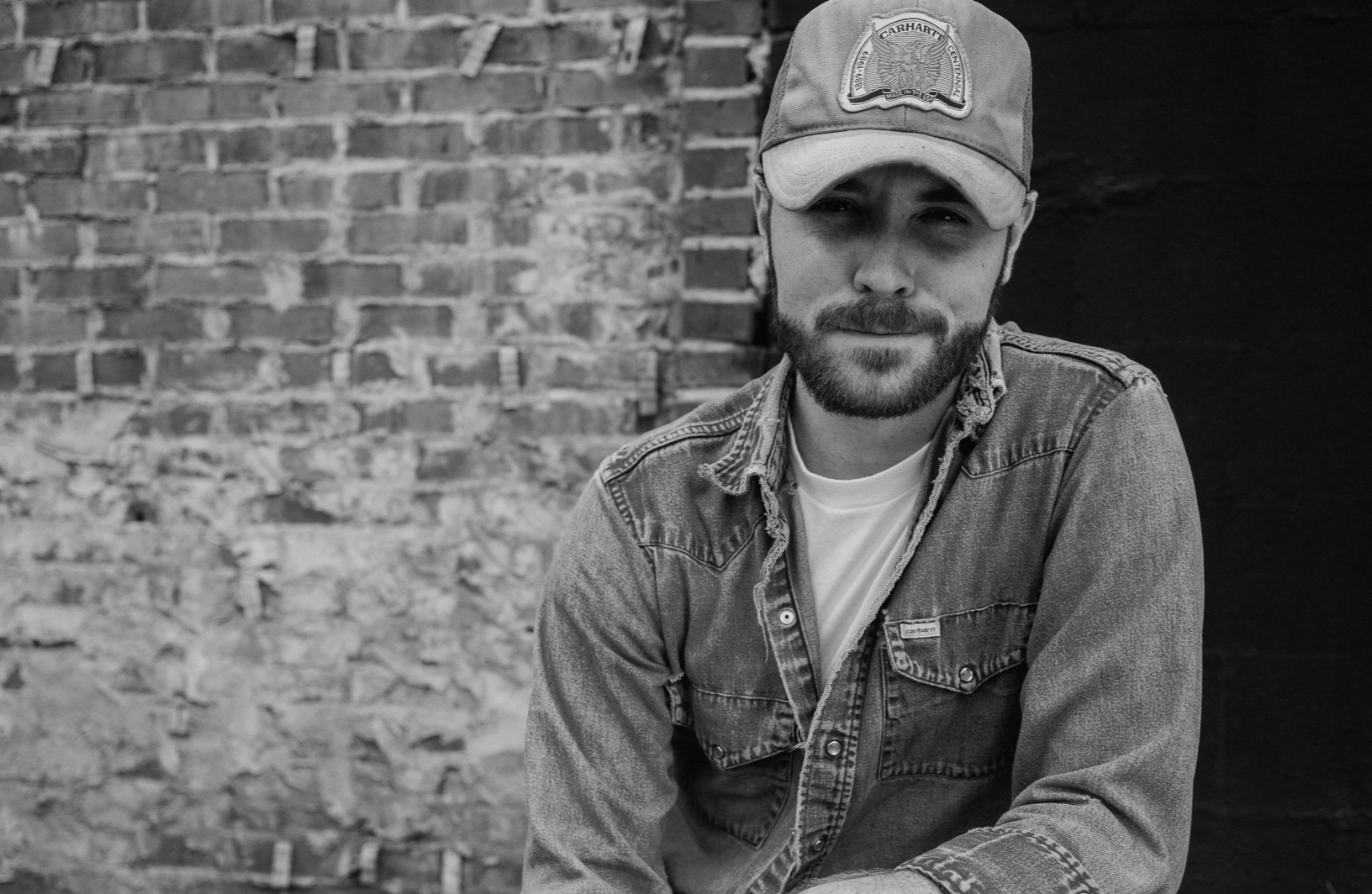 Wyatt McCubbin is a singer-songwriter originally from southwestern Ohio where he began writing songs & playing shows at an early age. As a performer, Wyatt has opened for artists such as Merle Haggard, George Jones, Charlie Daniels, Hank Williams Jr., Dwight Yoakam and more. Since moving to Nashville he has had his songs recorded by Dustin Lynch, Riley Green, Cody Johnson and many others. Wyatt’s wide range of influences between country, blues and soul have helped him create his very own brand of country music.