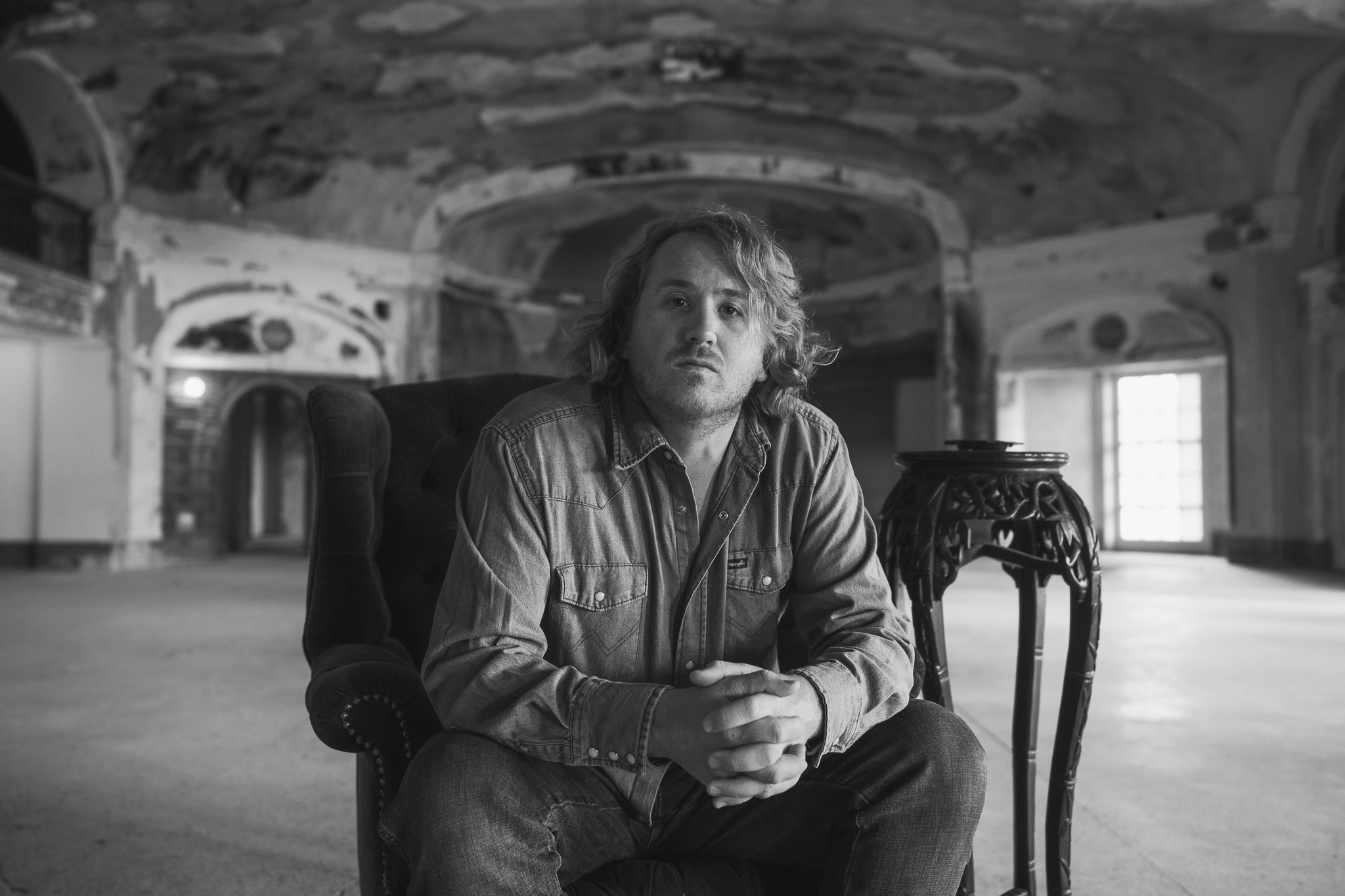 A singer and songwriter whose slice-of-life tunes and rough, heartfelt delivery earned him a following in the Southwest, William Clark Green was born in Flint, Texas on May 19, 1986. When Green was 12, his family moved to College Station, Texas and he began taking guitar lessons at church. Green's tastes then leaned to hard rock, but when his father played him Willis Alan Ramsey's classic 1972 debut album, the youngster became interested in the Texas singer/songwriter tradition. Green immersed himself in the work of Robert Earl Keen, Jerry Jeff Walker, and Pat Green, and began writing songs of his own. 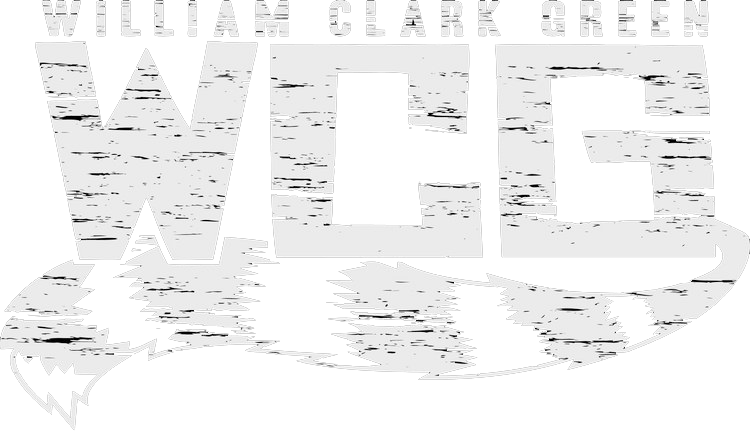 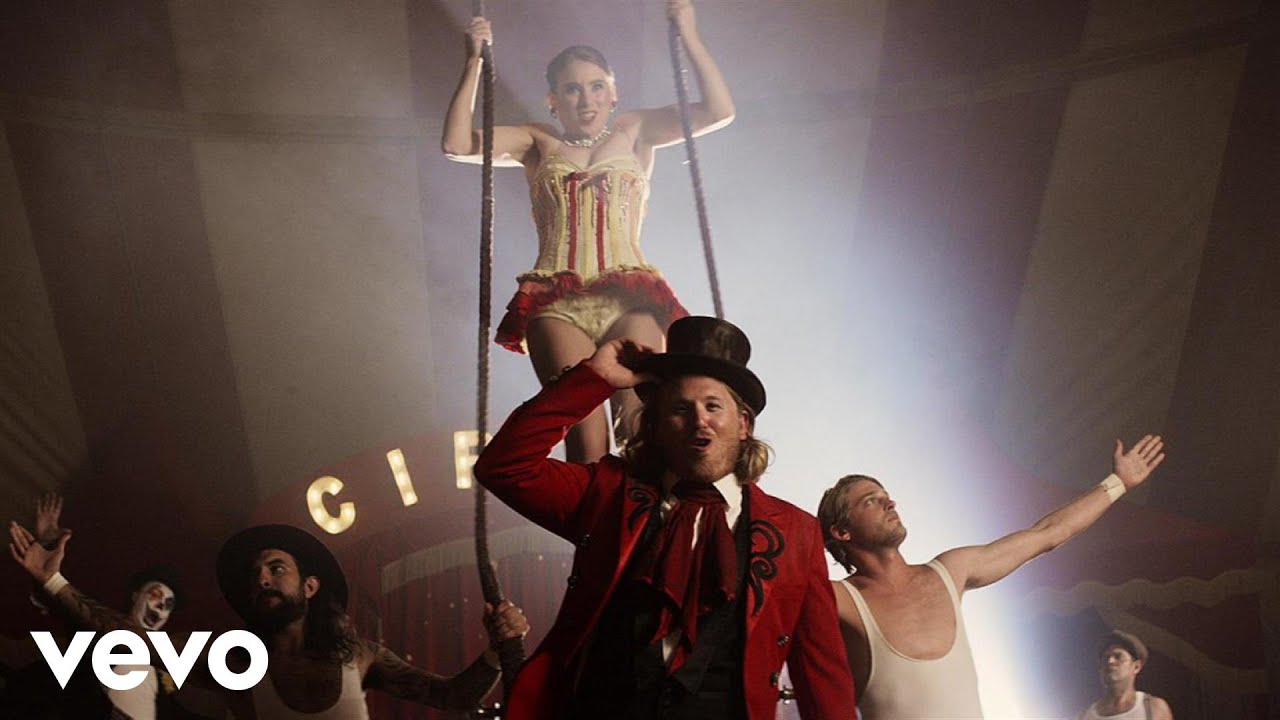 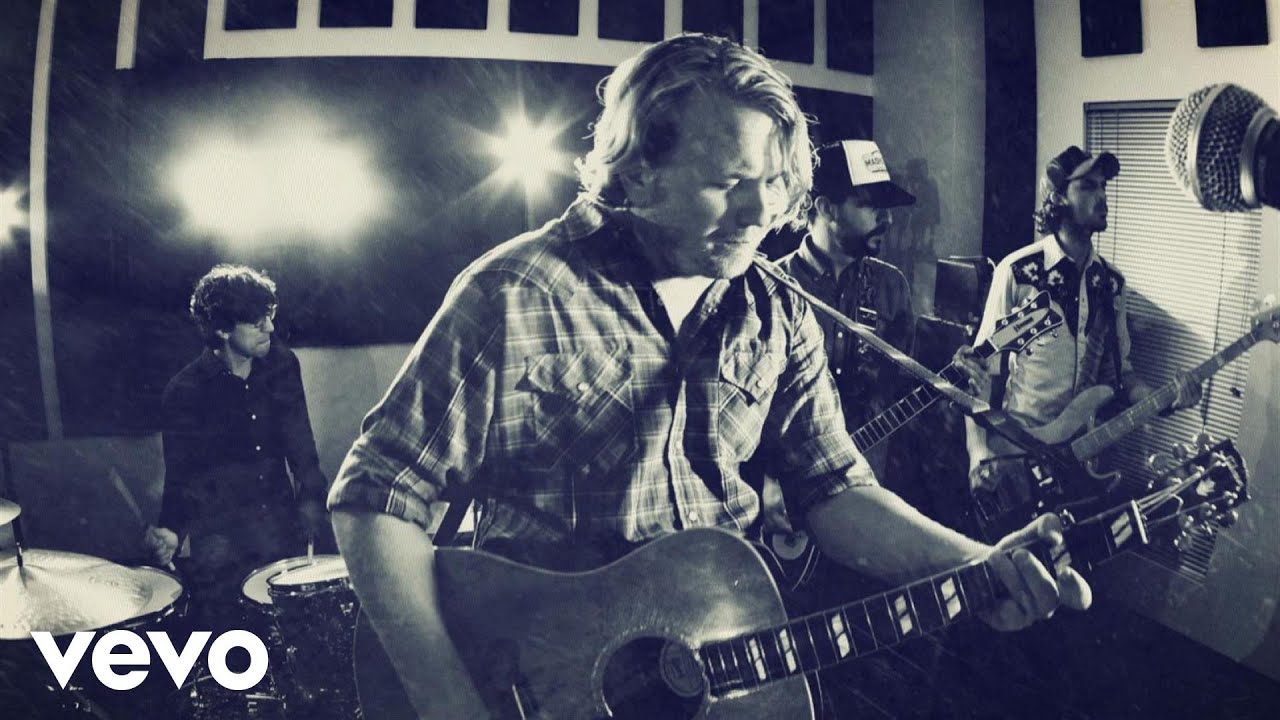 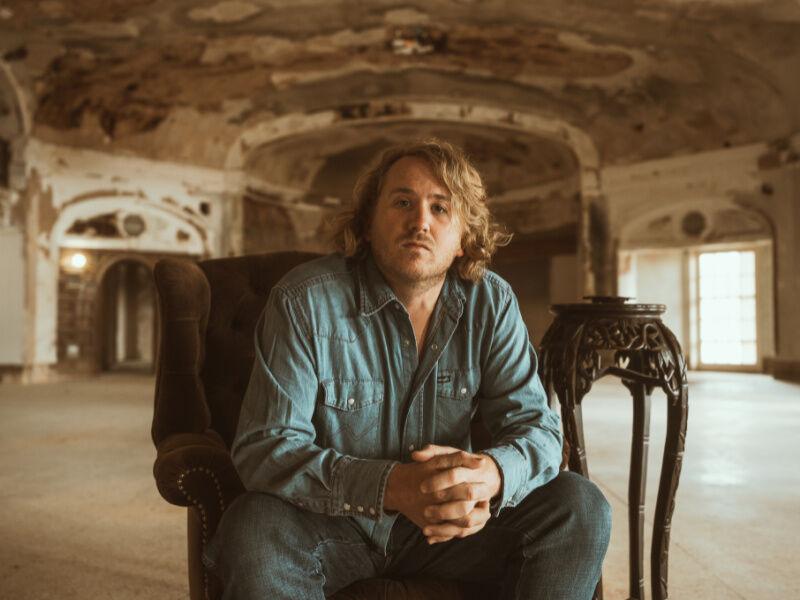 William Clark Green Returns to the Upper East Side of Texas