In 2015, the local songwriting scene of Stillwater, OK brought together four like-minded individuals from completely different background who wanted nothing more than to play music. Read Southall became the talk of Oklahoma after the release of his acoustic album “Six String Sorrow” in 2015 that accumulated 8 million streams in just 3 years. In 2016, Read Southall decided that a group effort was the way to proceed with his fellow band mates and the Read Southall Band officially came to light. They released “Borrowed Time” in the spring of 2017 which featured singles like “Don’t Tell Me” and “Why”, which made it inside the Top 10 on several streaming charts. 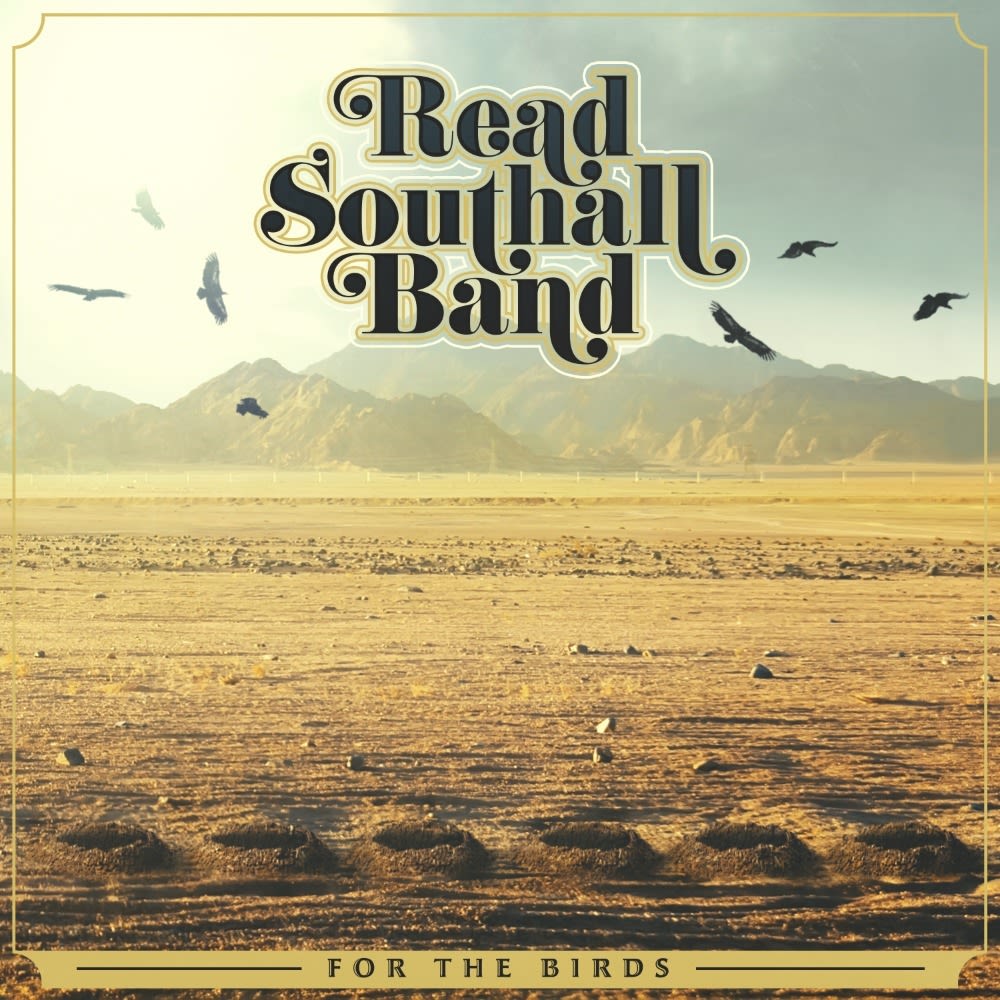 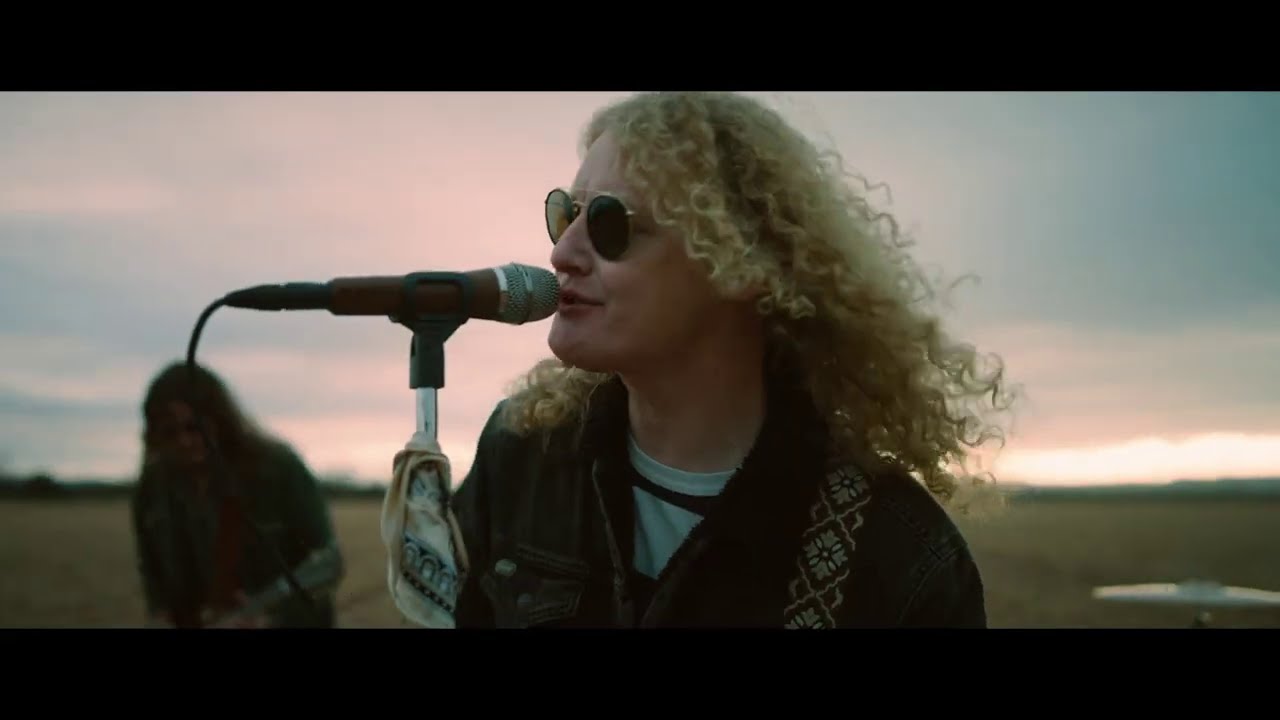 Where We Belong (Official Video) 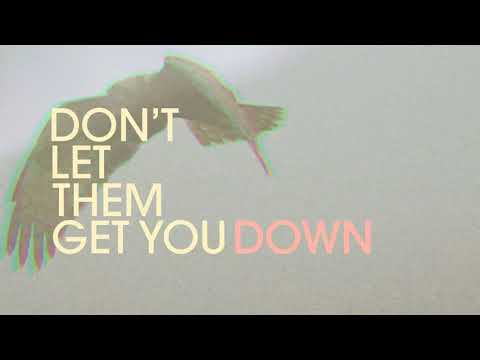 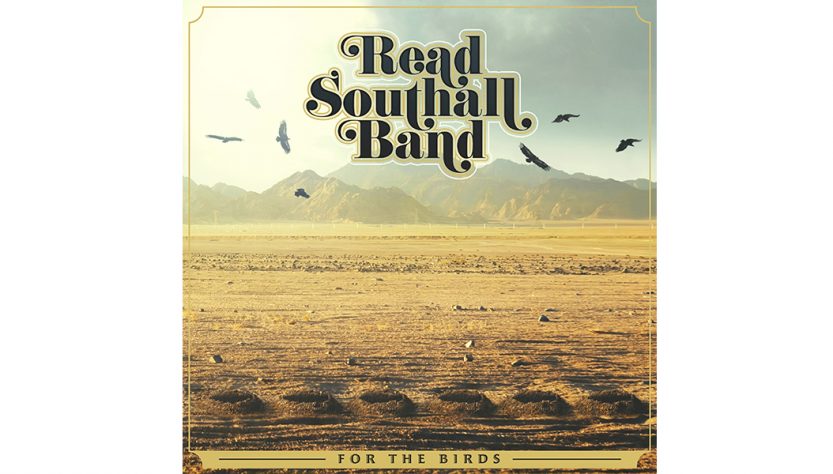 Read Southall Band — For The Birds