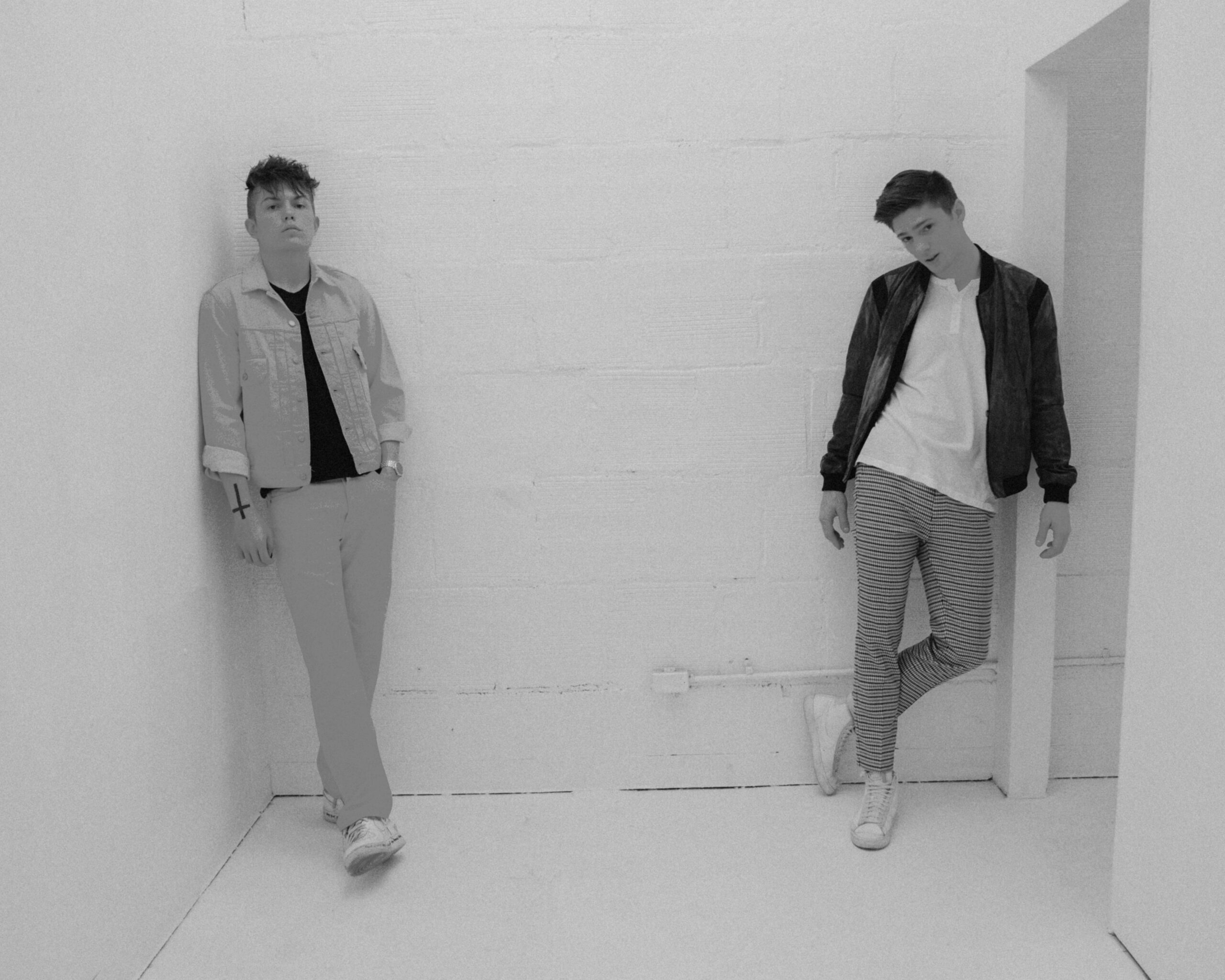 Nox Holloway is an Alt/Pop duo formed by two college friends in their senior year. The Nox Holloway sound is a refreshing blend of each of the pair's unique talents and backgrounds. One is a versatile vocalist who combines his velvety smooth voice with his hip-hop infused flow and lyrics and even some ukulele flair. The other is a dynamic producer who adds an impressive resume of 10 instruments, including drumline. The two undergrads turned lemons into lemonade when Covid-19 forced one of them to return home early from their London study abroad semester. The two-piece turned their focus full-time to their music and rebranded themselves as Nox Holloway - a name that is a special tribute to time lost elsewhere. Citing artists like Eminem, Jon Bellion and Twenty One Pilots as their biggest inspirations, Nox Holloway is currently in the studio working on their debut album. Their first single, Separate Ways, was released in June 2020. 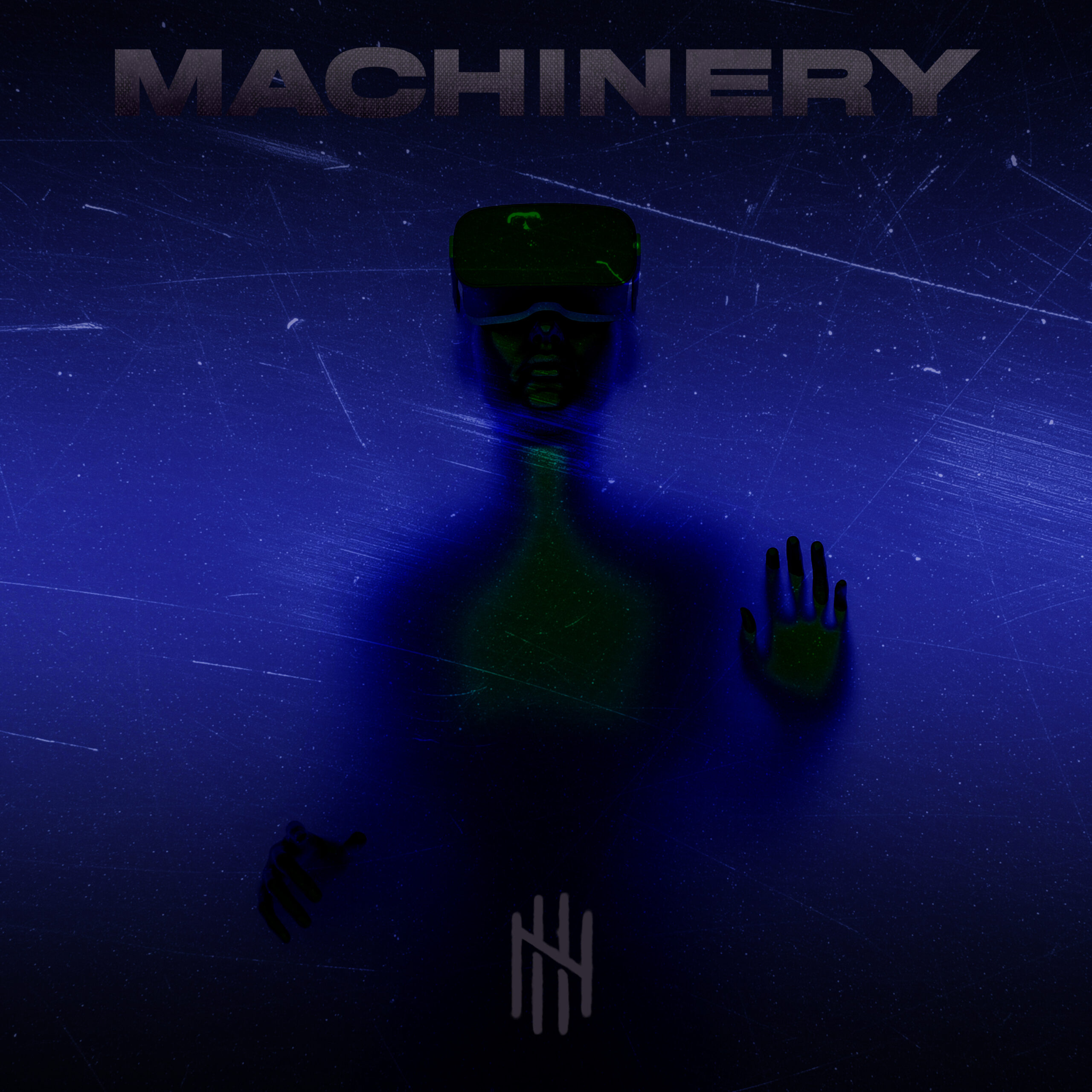 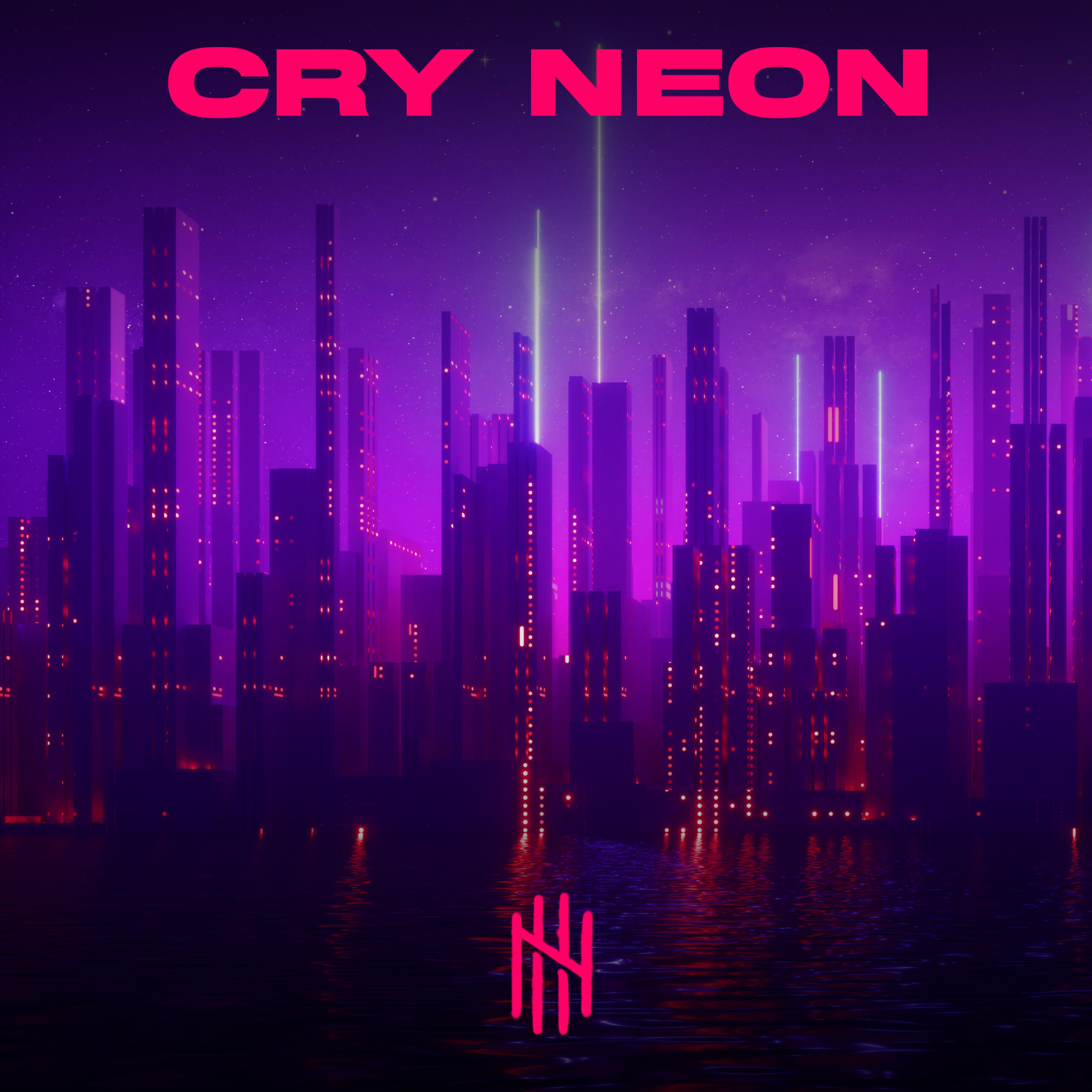 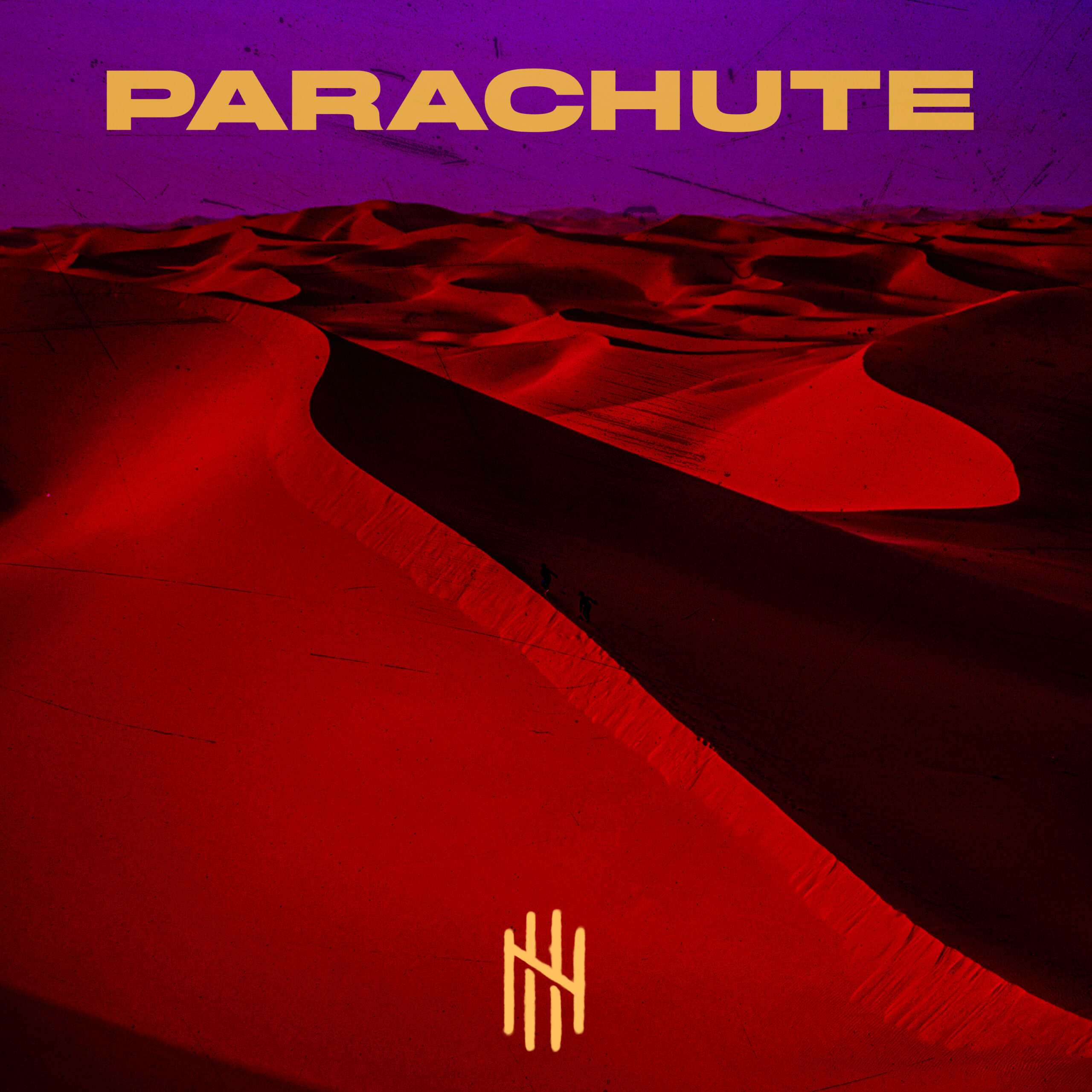 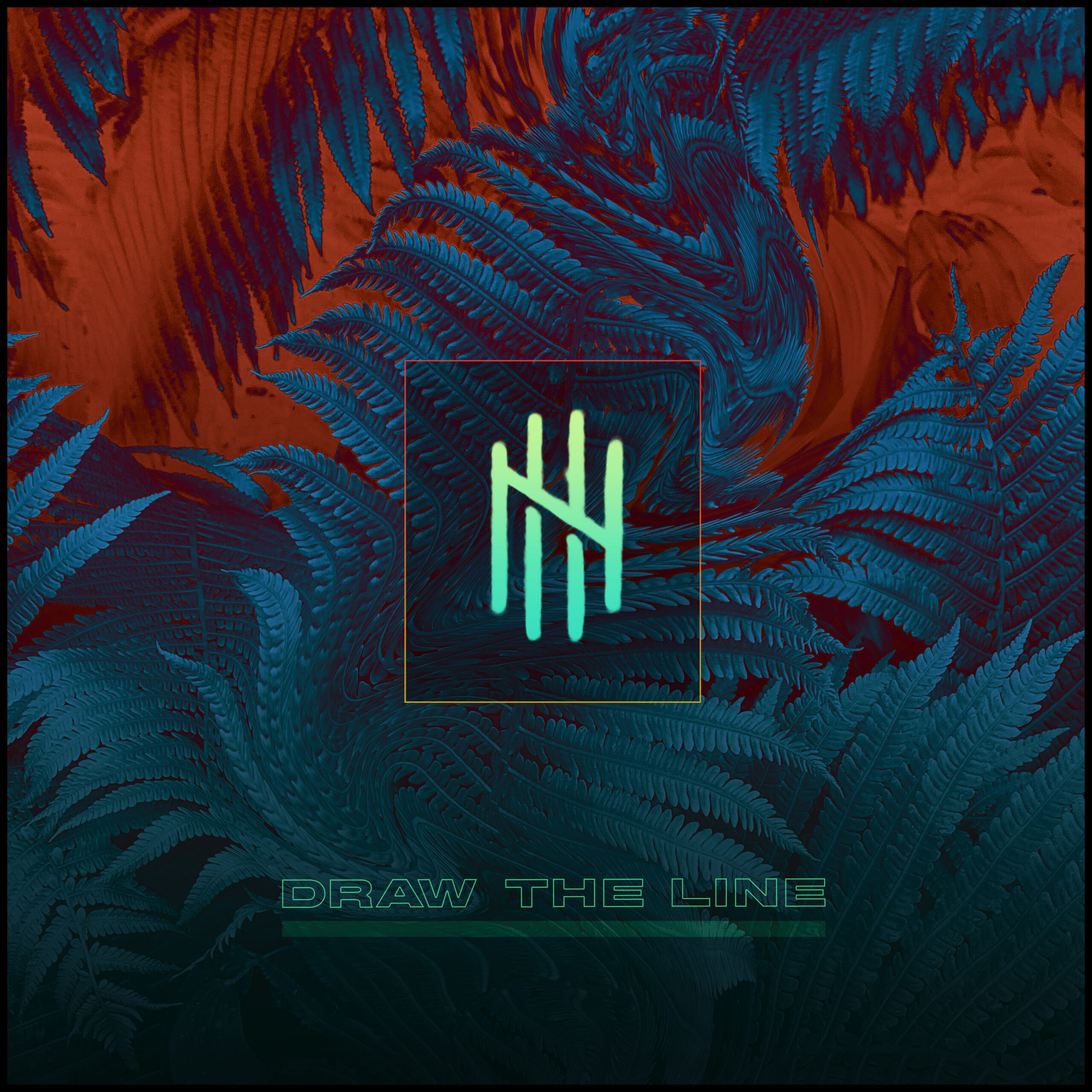 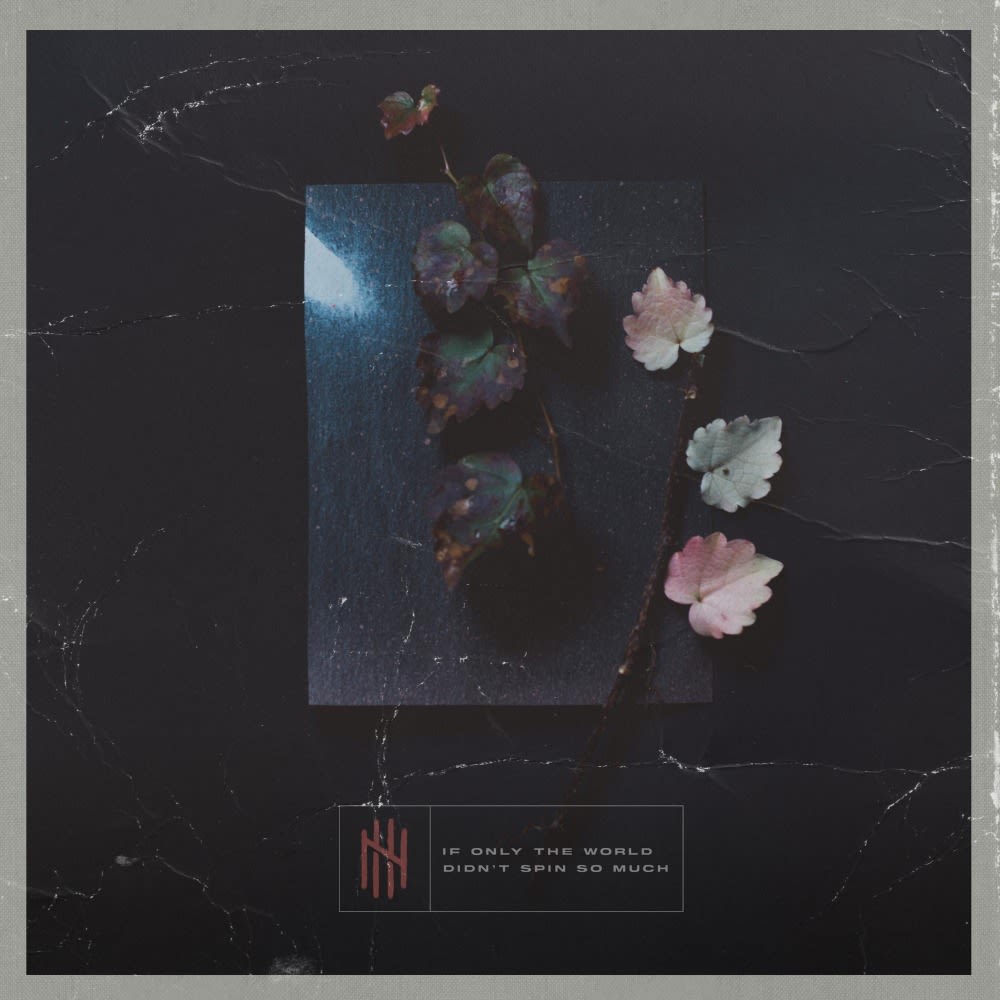 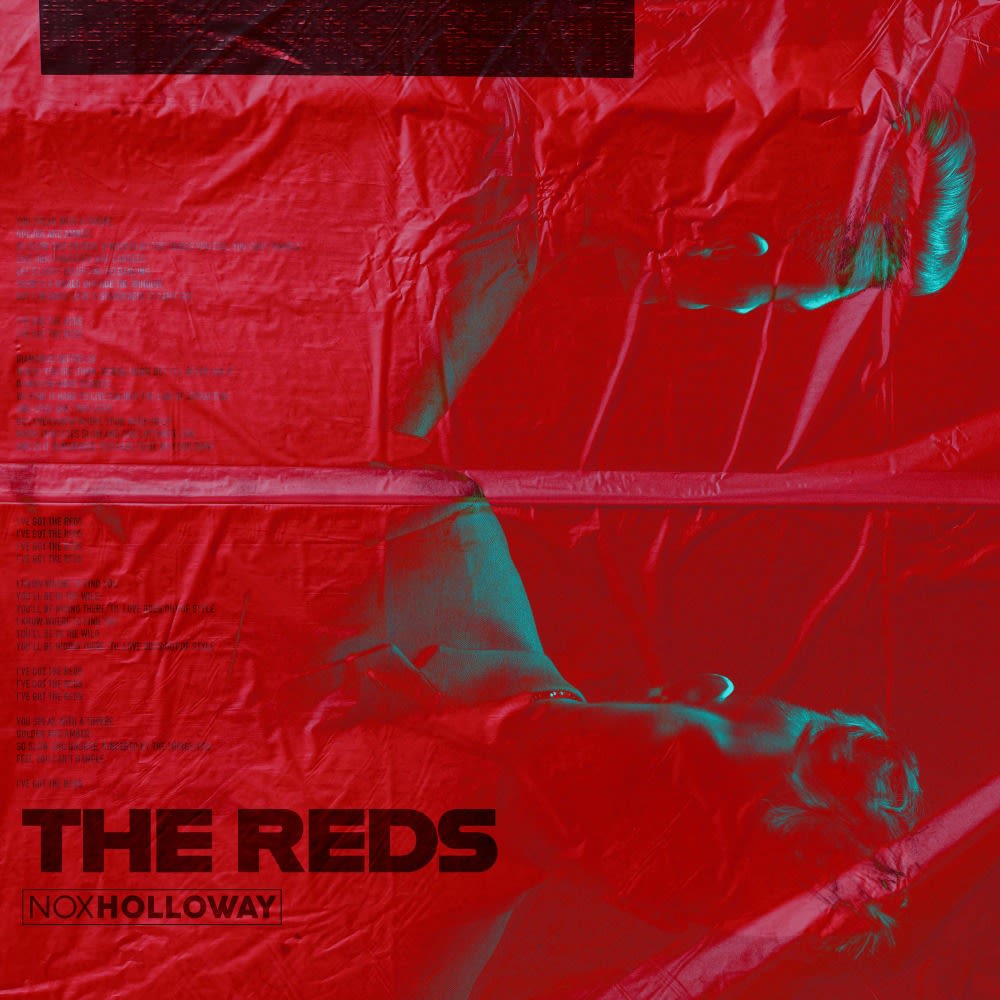 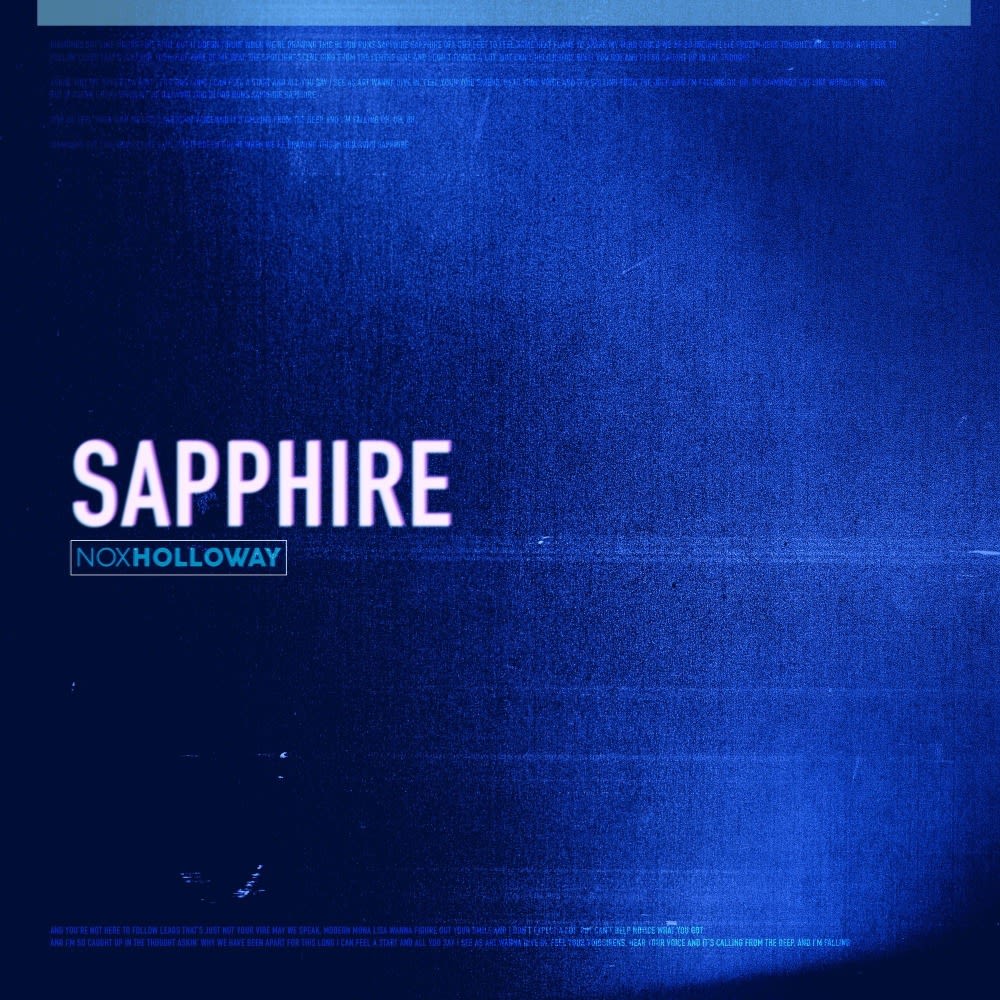 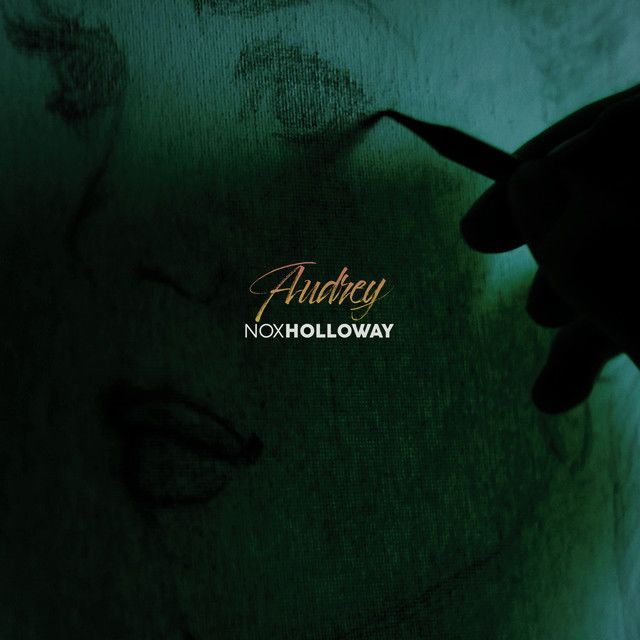 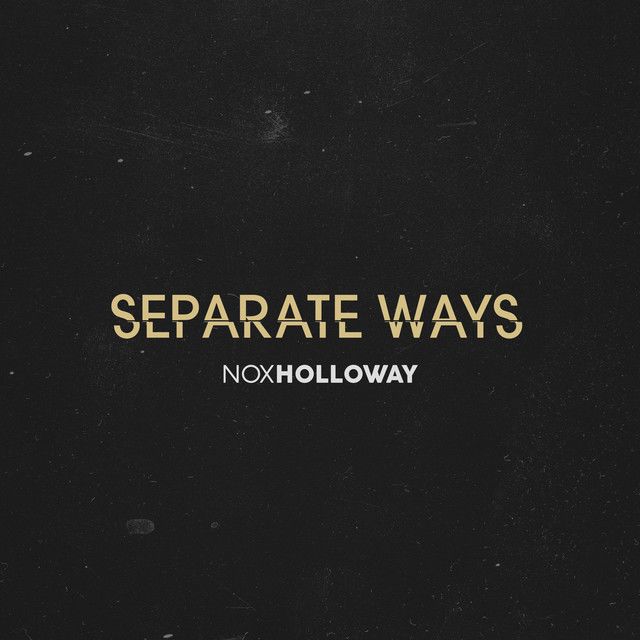 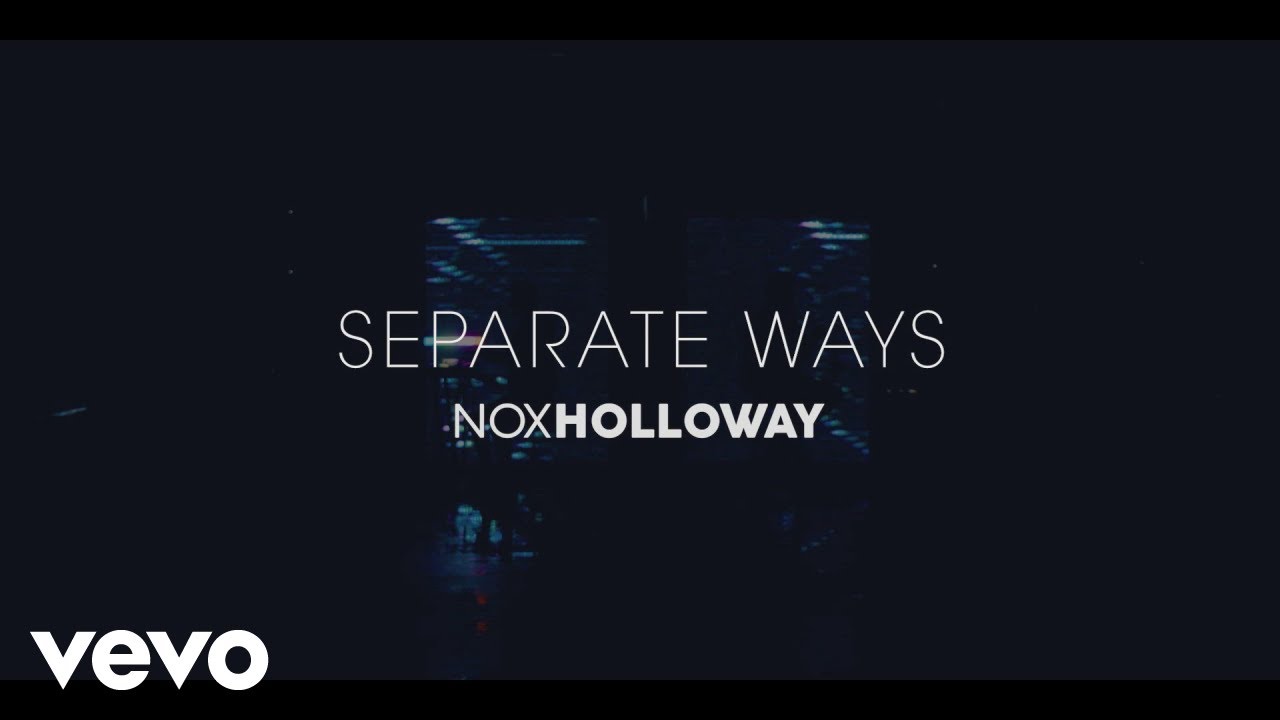 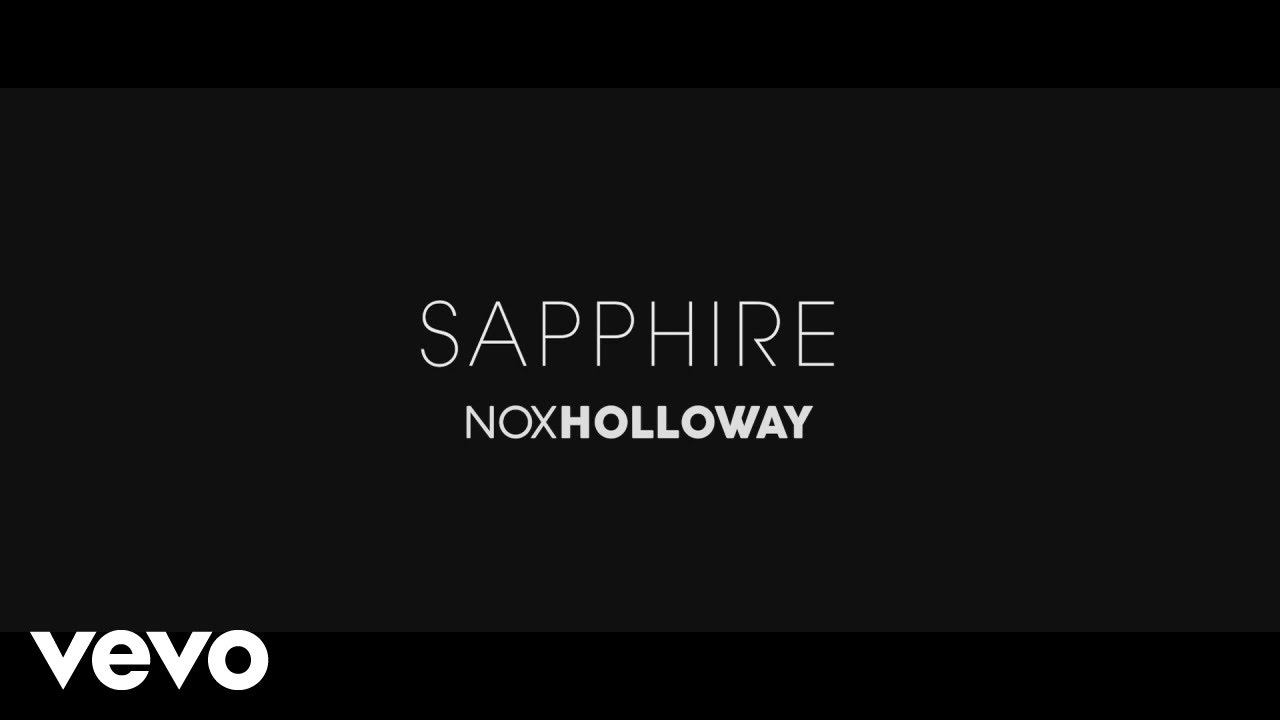 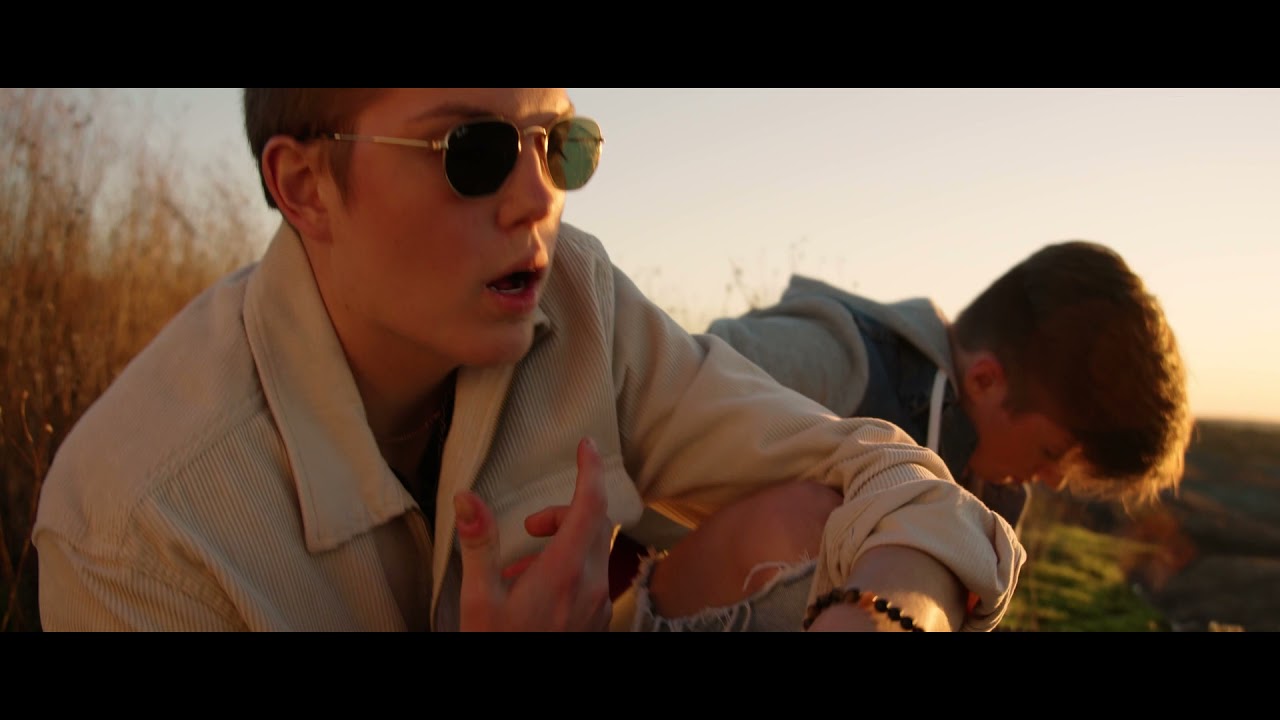