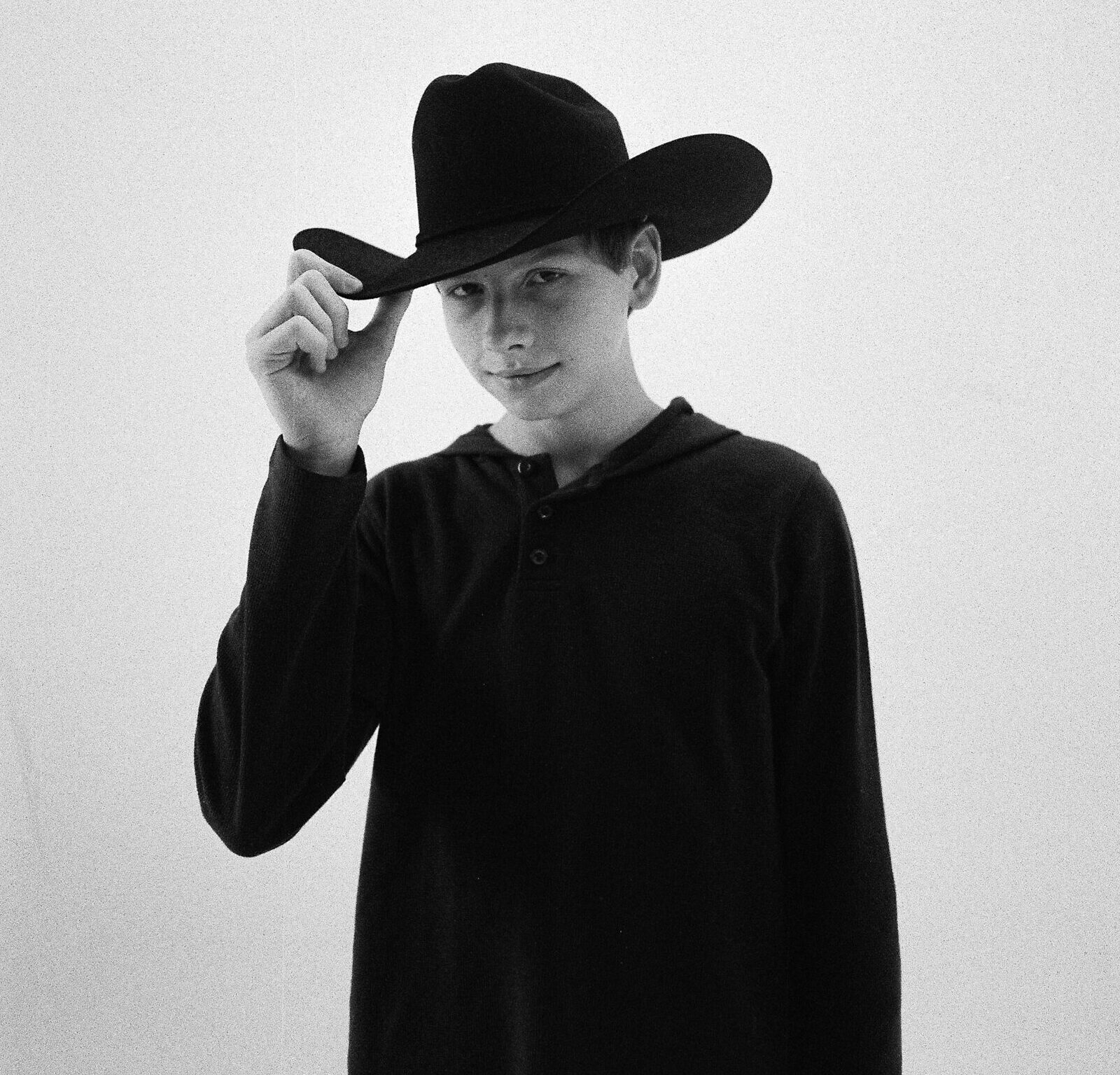 As the youngest major label Country artist signed in the genre in nearly two decades, Mason Ramsey (Atlantic Records) continues his fast-track to stardom after being discovered singing in an aisle at his local Walmart. As Ramsey’s “Before I Knew It” and “Twang” gained viral momentum across all social platforms, he has amassed an extensive following with over 2 Million followers on TikTok, 1.4 Million on Instagram, and 284K on Twitter. Named among Variety’s 2019 Young Hollywood list, Ramsey supported Florida Georgia Line during their FLORIDA GEORGIA LINE LIVE FROM LAS VEGAS residency and labelmate Chris Lane. He’s appeared at the famed Grand Ole Opry, in addition to high-profile festivals: CMA FEST, iHEARTCOUNTRY FESTIVAL, STAGECOACH, and COACHELLA. Nominated for the Social Star Award at the 2019 iHeartRadio Music Awards, Ramsey has also made major television appearances on GOOD MORNING AMERICA, ELLEN, and TODAY, and was recently selected for the opening artist of Billboard’s 2019 21 Under 21 issue. 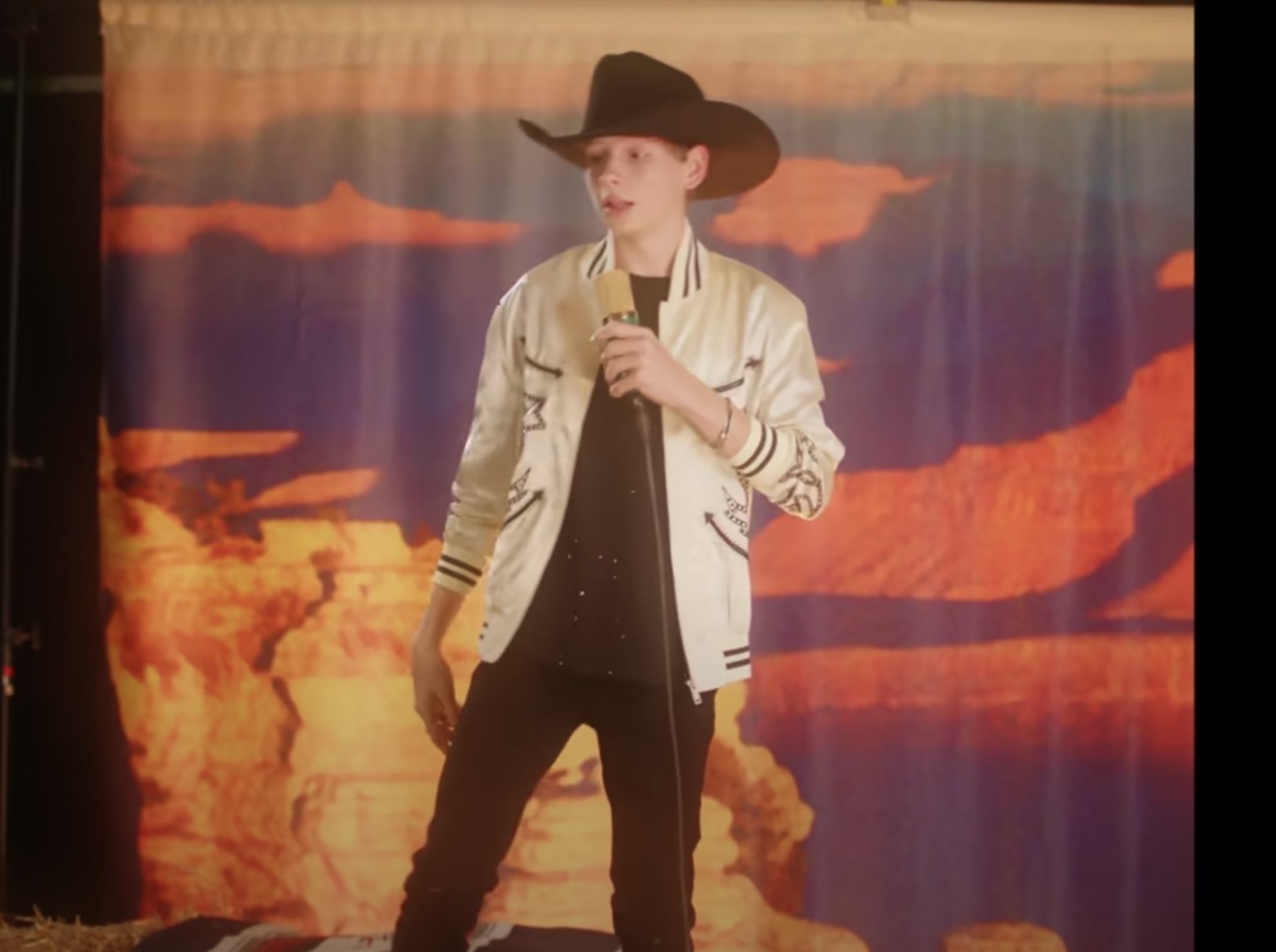 Before I Knew It (Official Music Video) 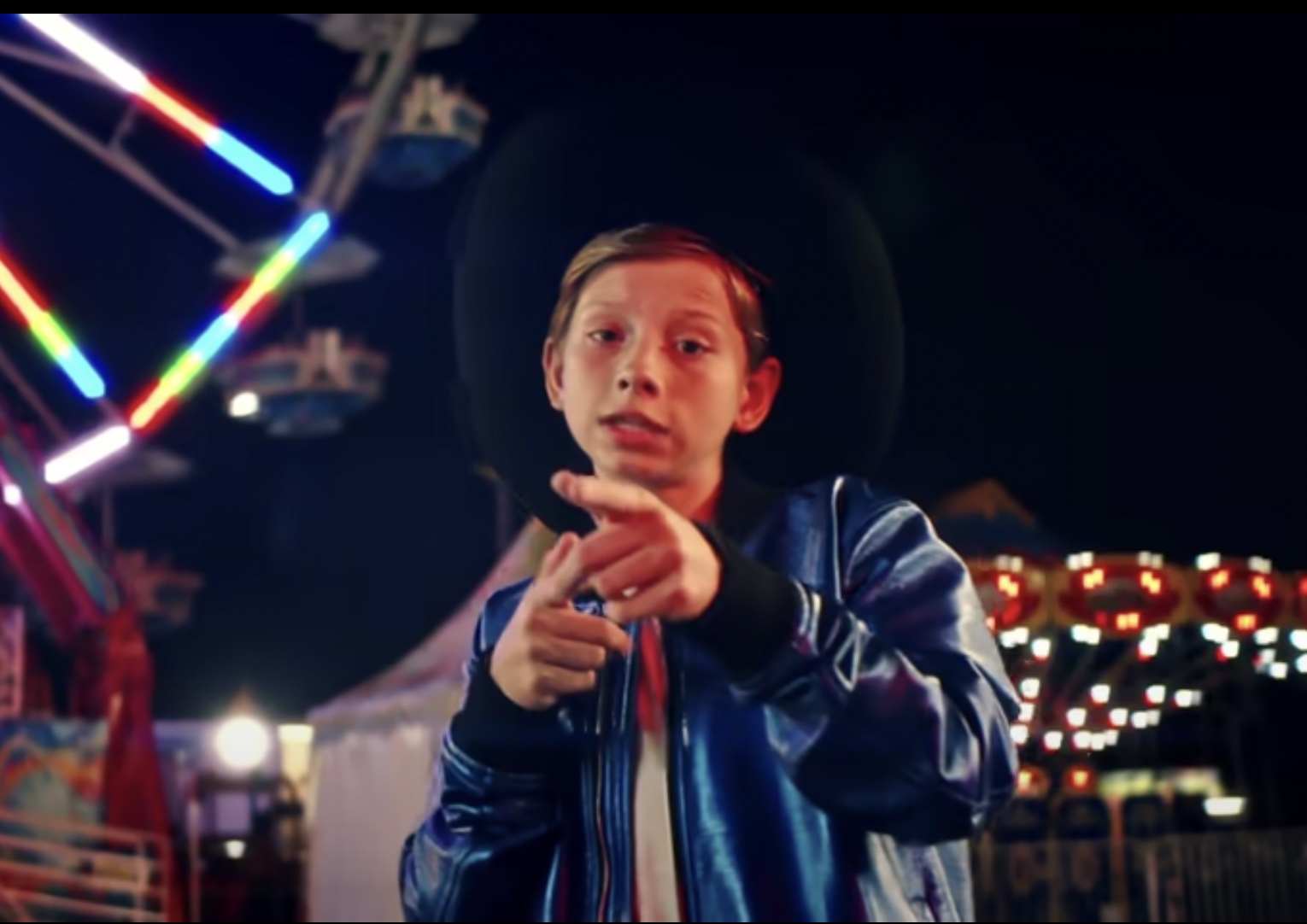 How Could I Not (Official Music Video) 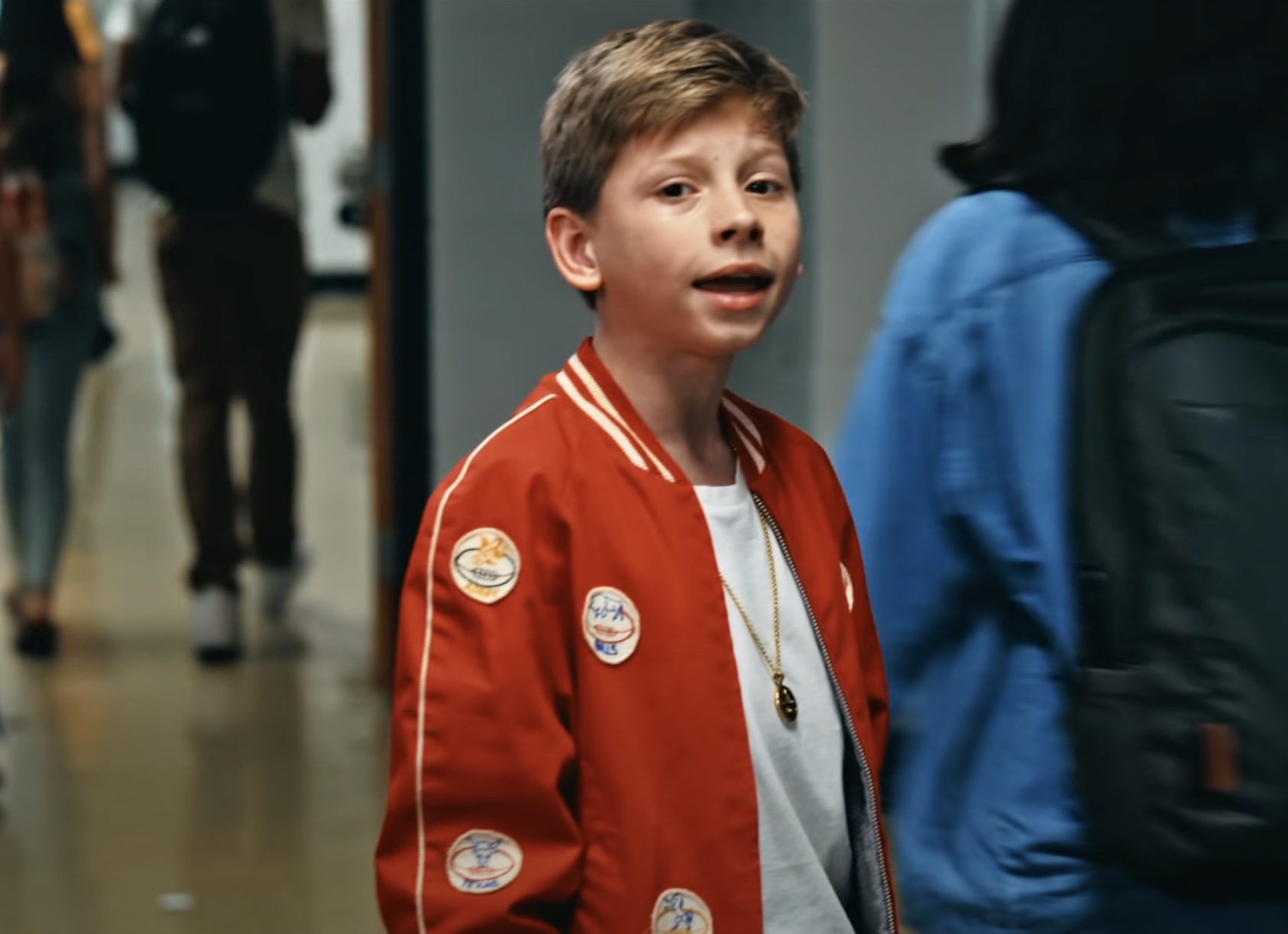 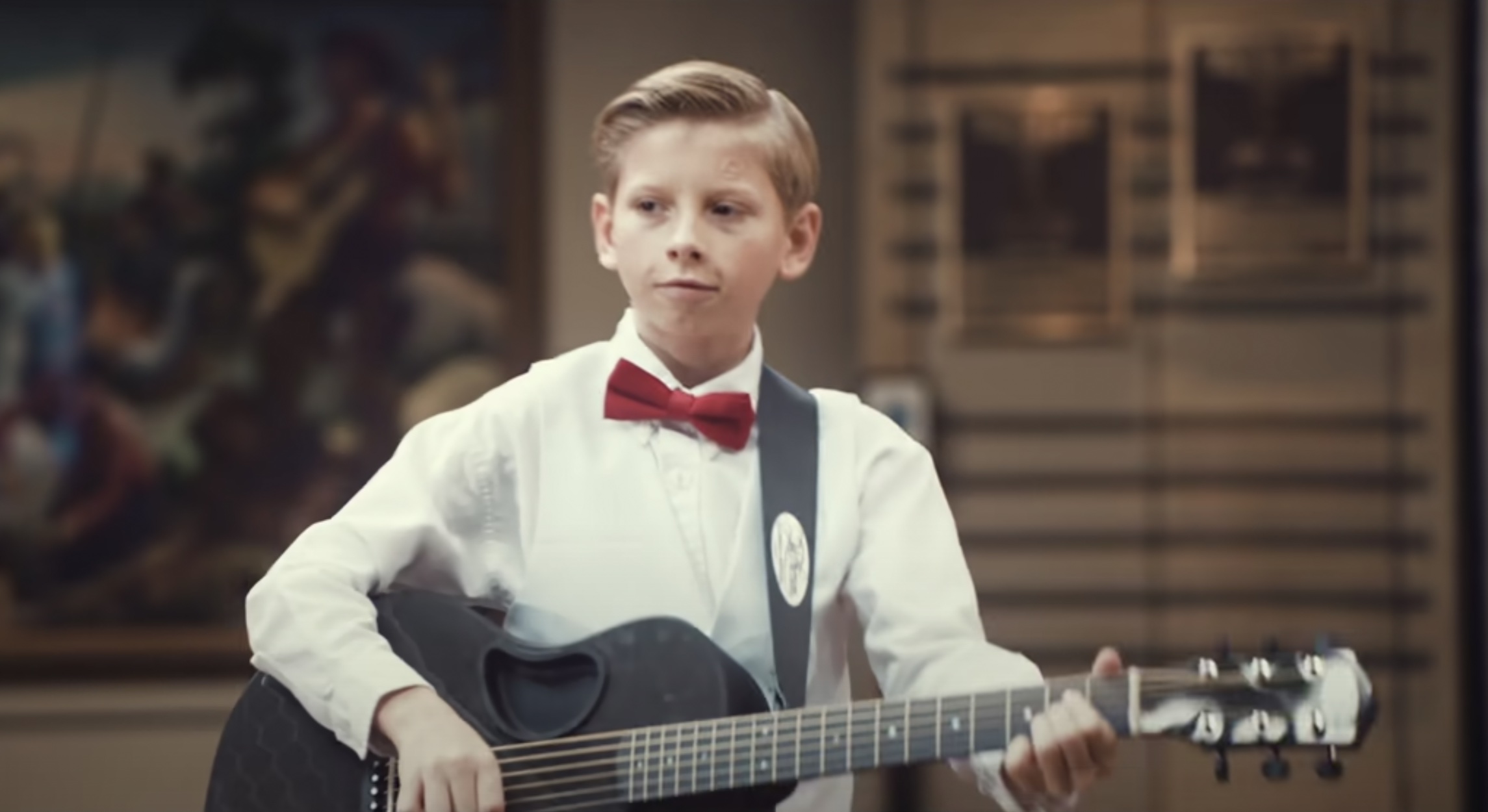