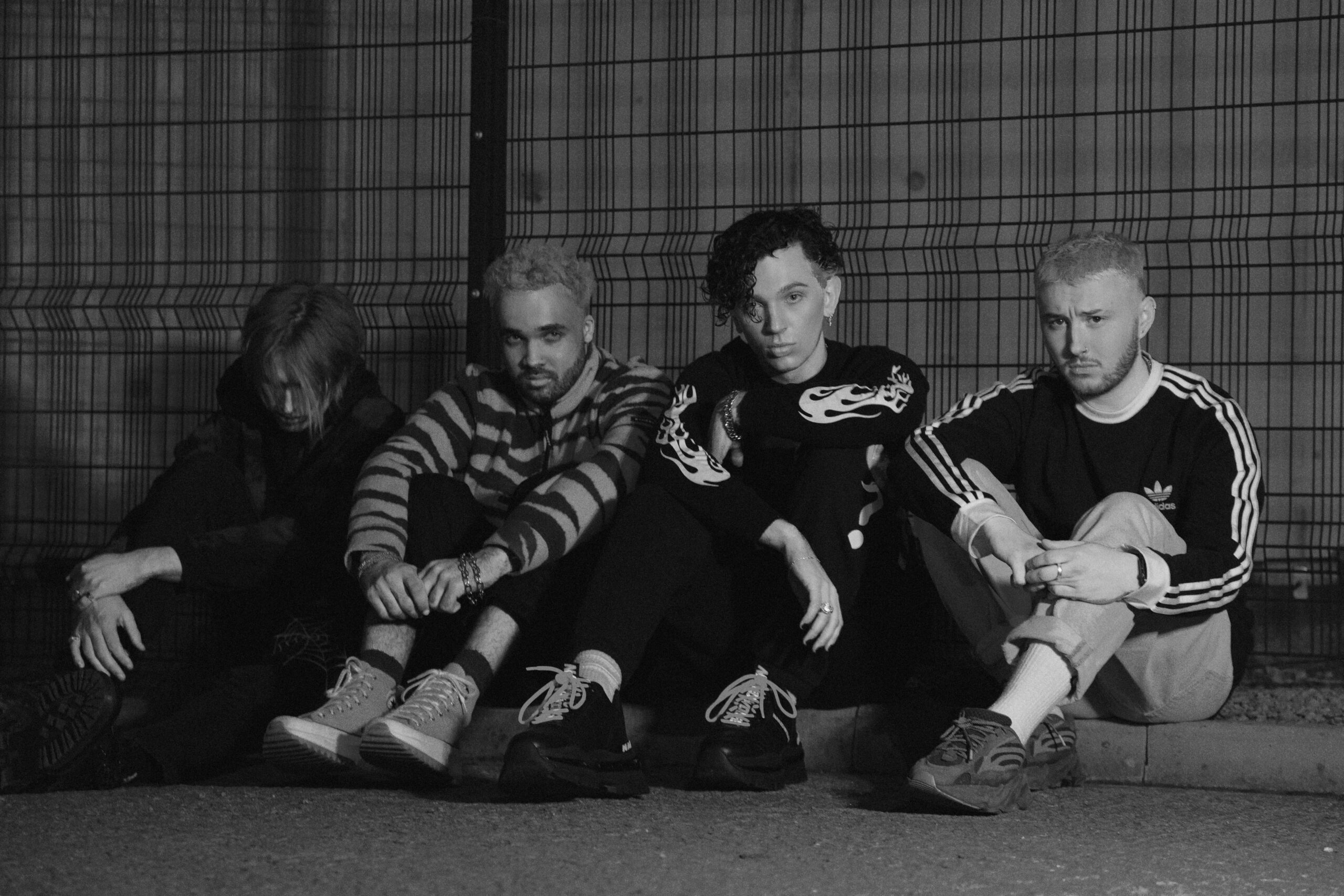 One of the most exciting bands to emerge from Manchester in decades, alt-pop four-piece and streaming force LARKINS continue to wow fans across the UK with their stadium-ready showmanship and infectious, anthemic choruses. Their wall-to-wall shows, with fans singing every word, showcase the stratospheric rise of a band on the cusp of a rocketing global profile; with a hit-making flare readymade for the indie dance floor and international airwaves.

LARKINS are leading the raw, youthful wave of small town bands sweeping out of British suburbia. Josh Noble and Dom Want met at Longendale High school in Glossop (population, 33,000; notable fellow survivors, Vivienne Westwood) later bolstering their sound with bassist Henry Beach and drummer Joe Gaskell. Following the release of their debut album “JCOY” in Oct 2021, Larkins have amassed over 20m streams globally and sold over 15,000 tickets, not including festival performances at Y Not, Hit the North, Neighbourhood, Dot to Dot and Live at Leeds.

The band have been pouring energy into their clothing line Animals in Costume, which is named for lyrics from their hit track, “TV Dream.” Animals in Costume is all ethically sourced, sustainable, PETA-approved and climate neutral fashion-forward designs by the band themselves. LARKINS are looking to set a new standard for band merchandise, with designs they wear themselves on the daily; Conscientiousness is the new cool. 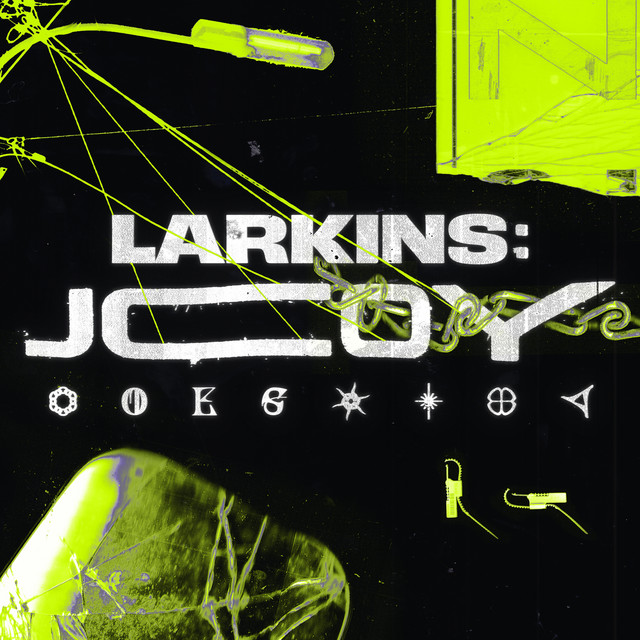 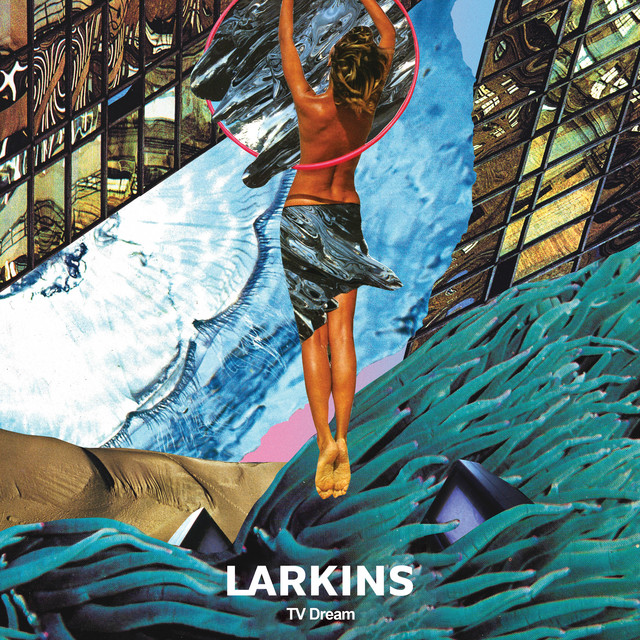 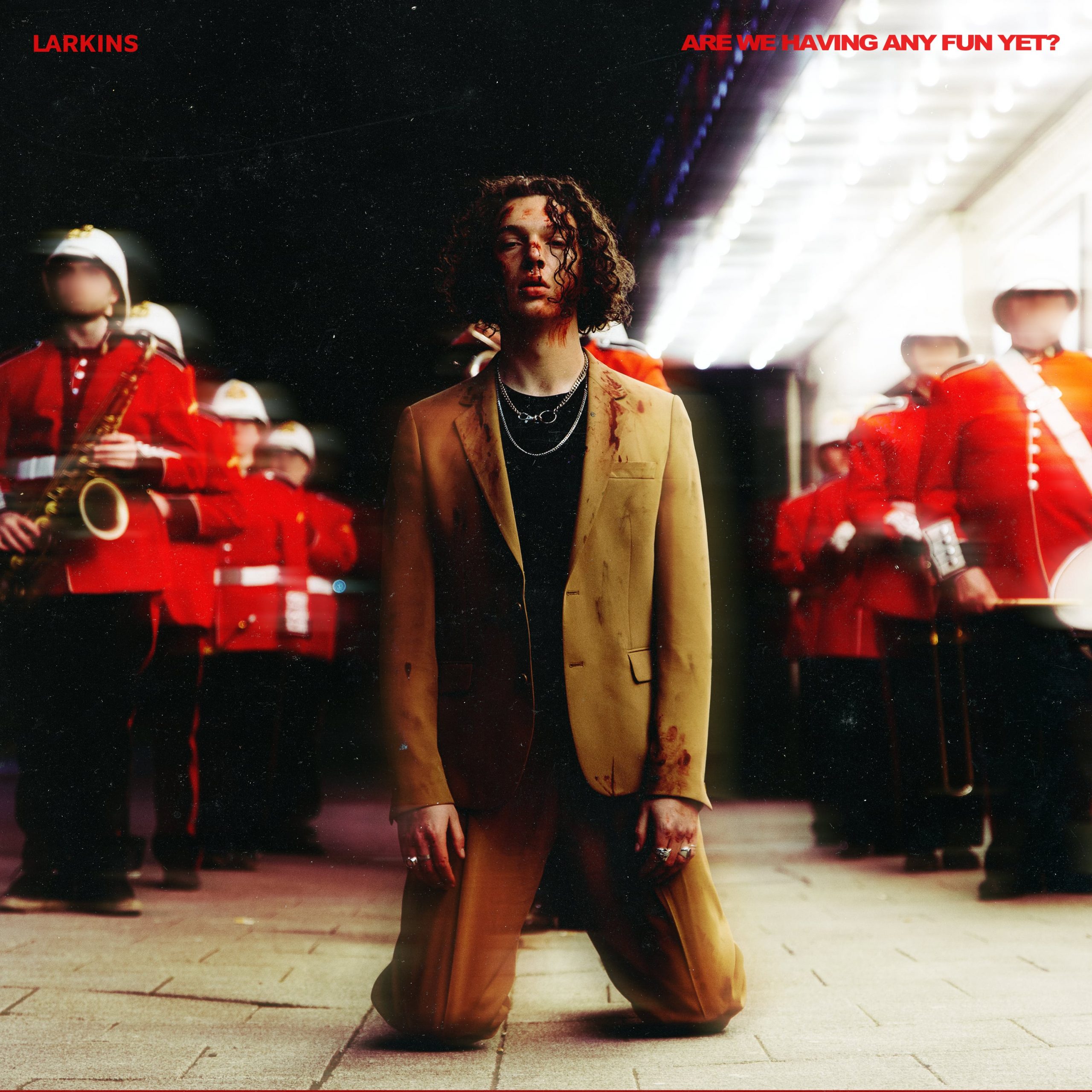 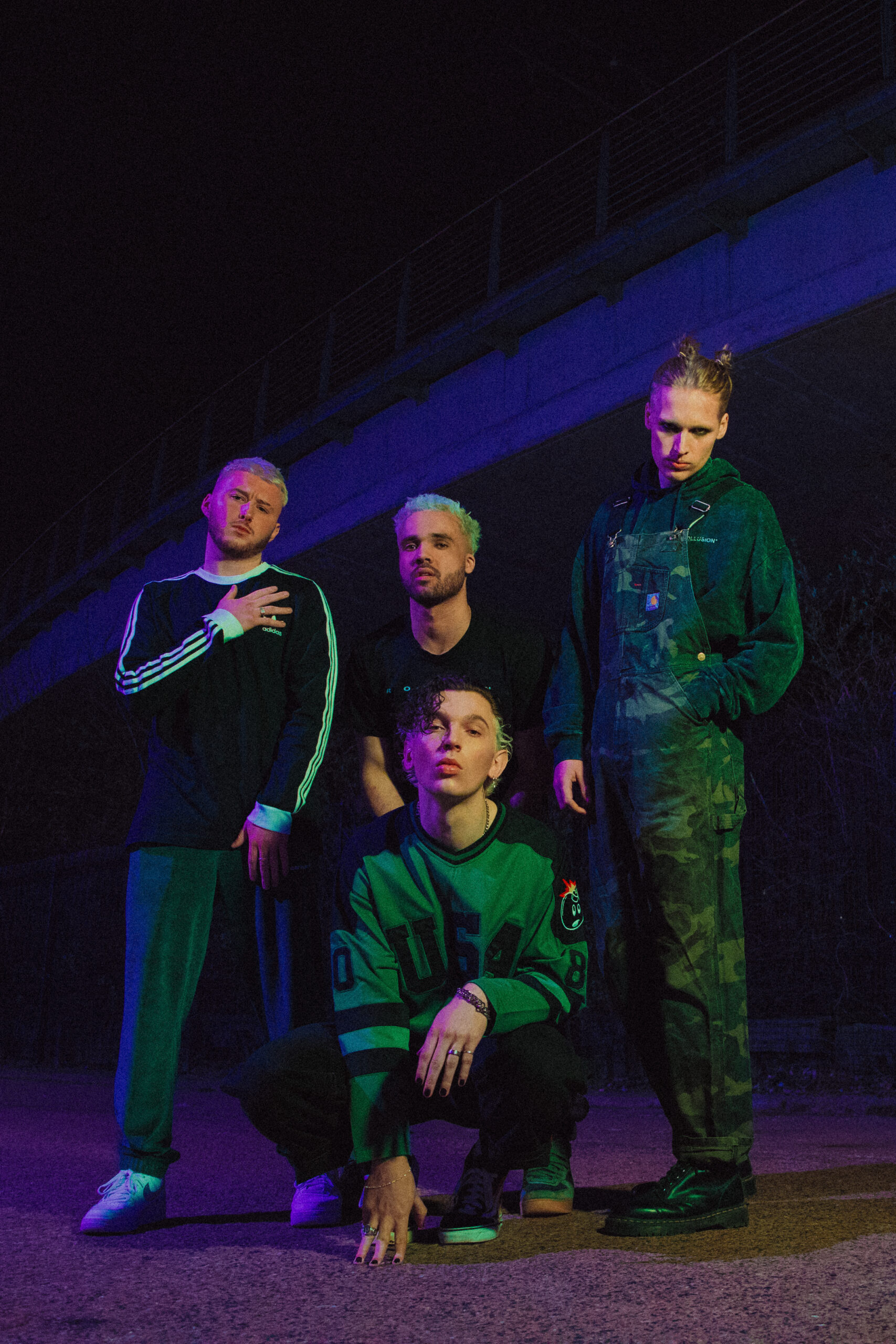 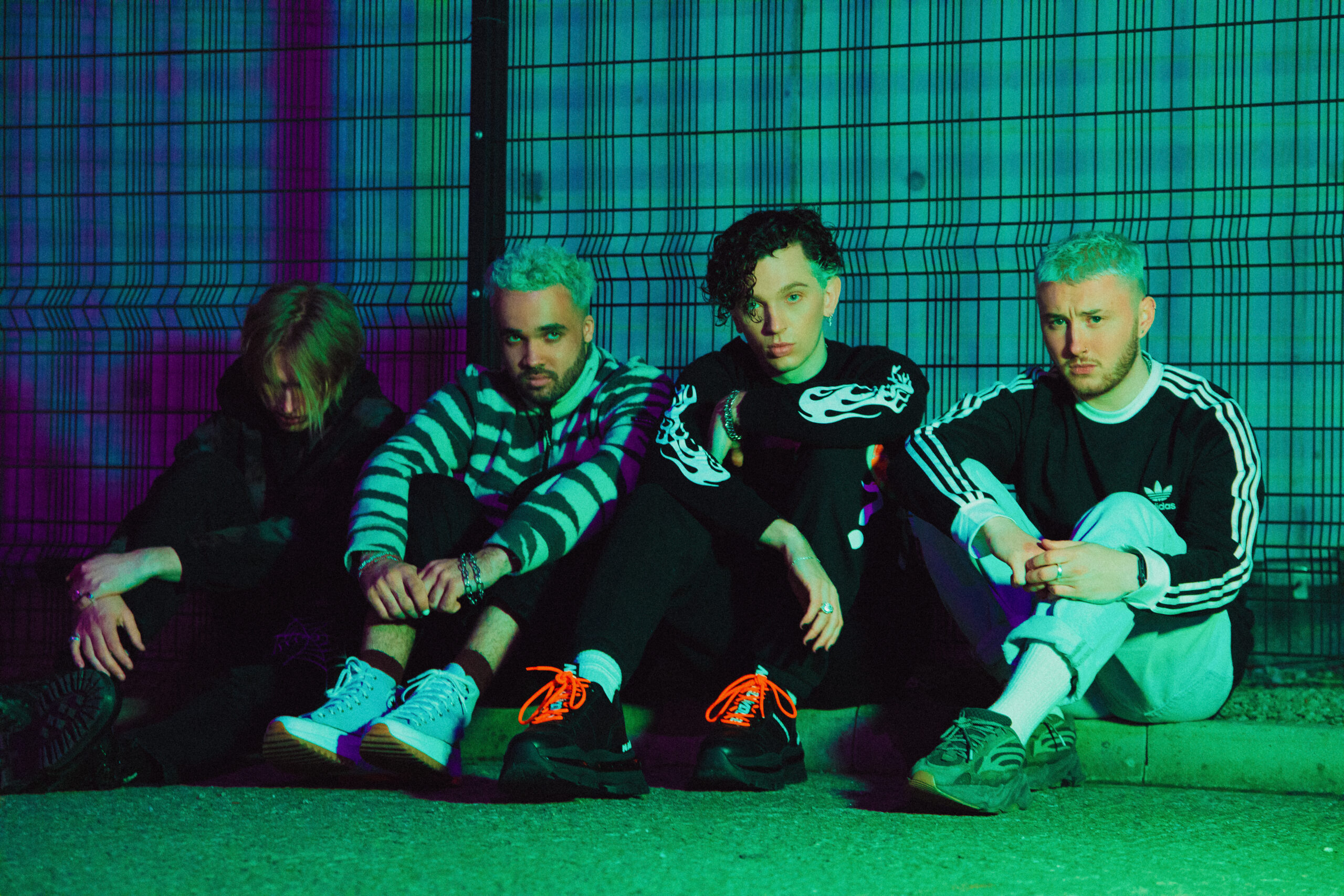 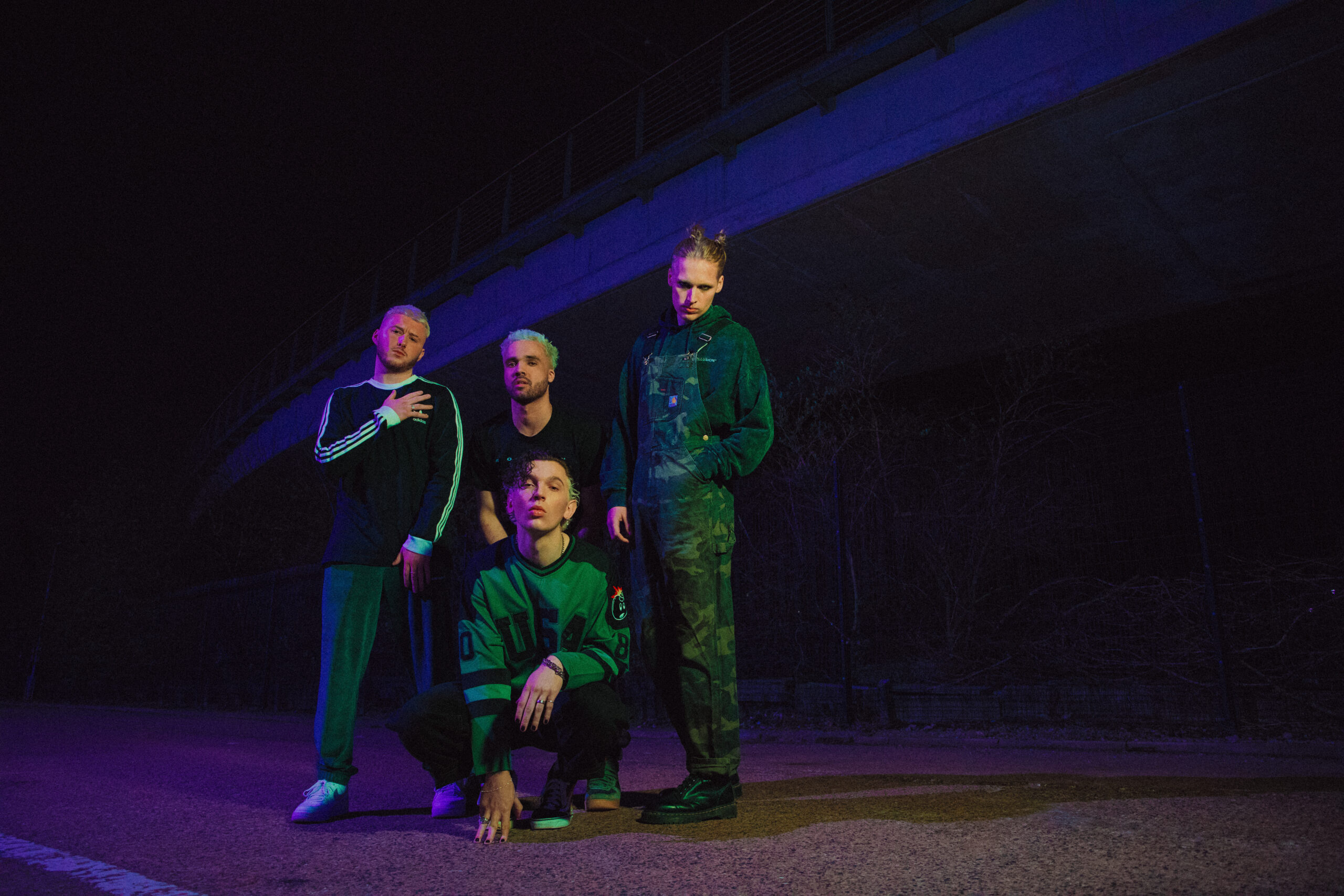