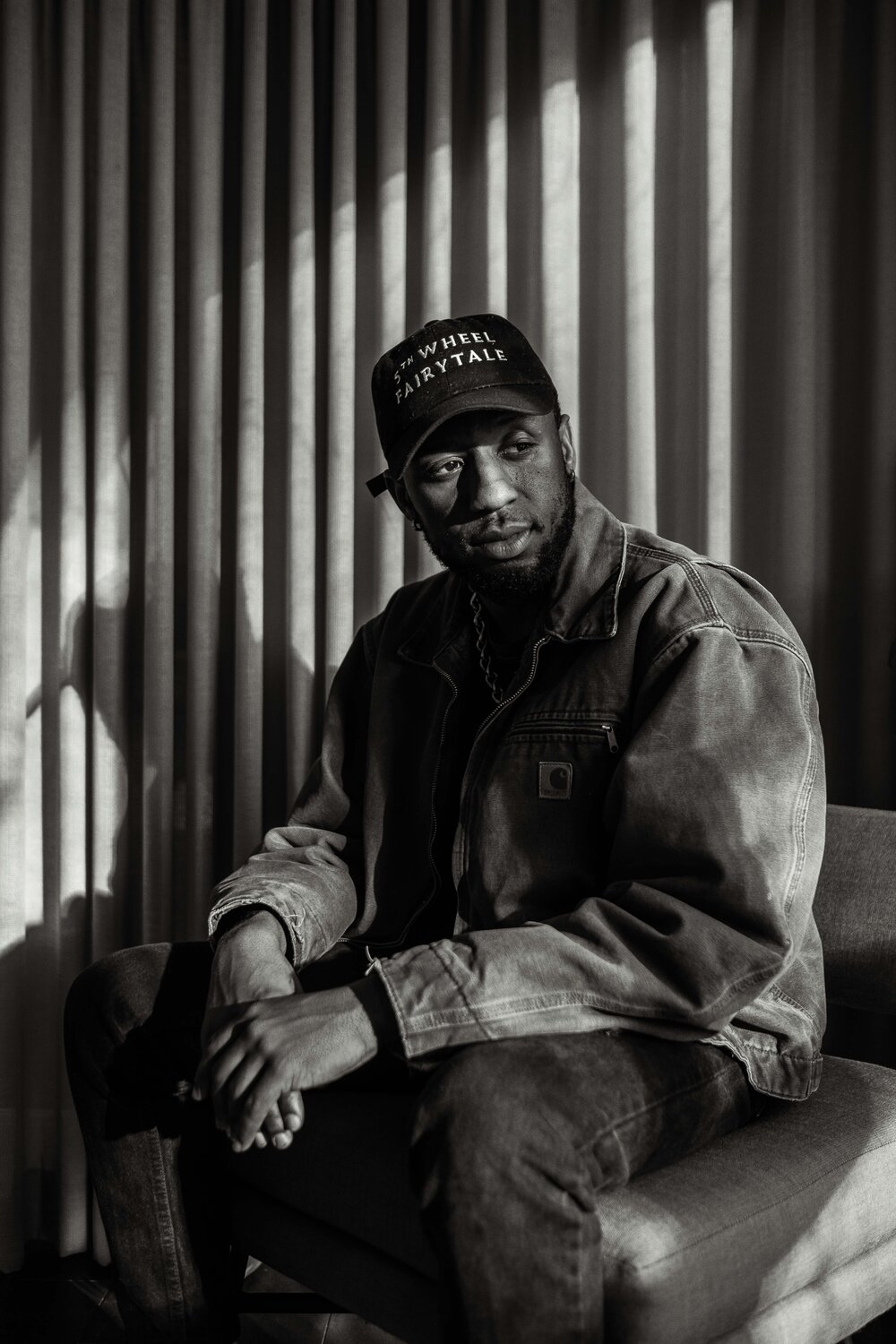 From the small town of Bastrop, TX, Deezie Brown delivers a blue collar style of southern hip-hop and funk. Exposed to rap at an early age riding around in his dad's Chevy truck, Deezie would gather blank tapes to record mixtapes on his boombox at home. Those formative years helped shape a sound heavily influenced by UGK and Outkast with storytelling reminiscent of Pusha T and Jay-Z. Deezie pays homage to the nostalgic sound of Texas rap while blending his production with modern, cinematic soundscapes. 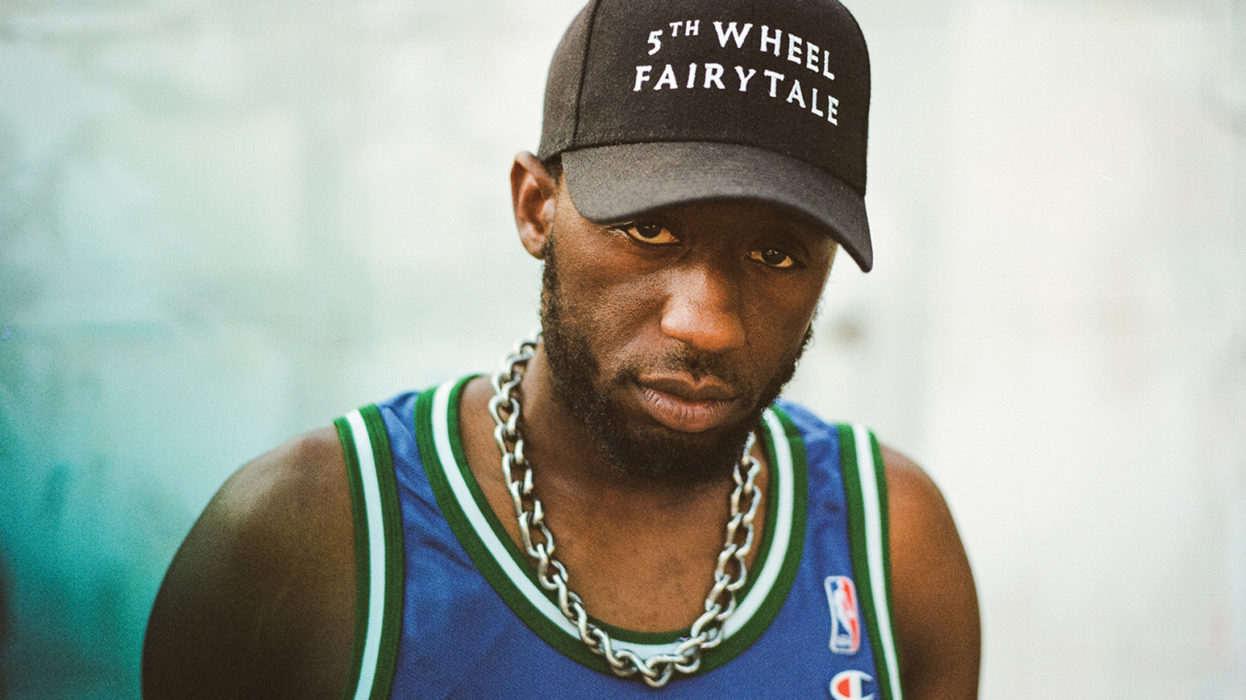 Don’t miss these up-and-coming Austin artists as they perform at the annual music fest.