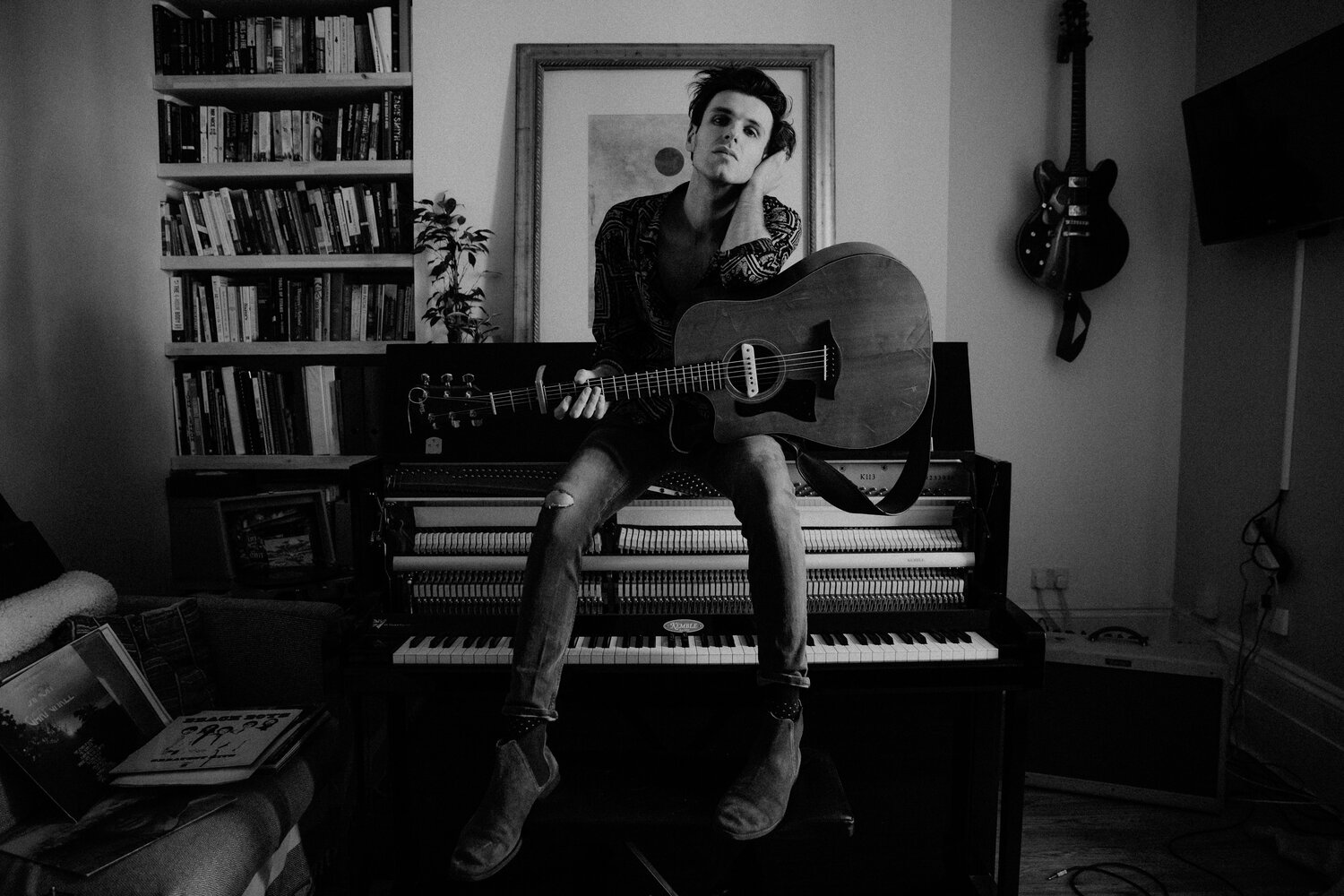 As Matt Belmont explains, Belle Mt. (pronounced bell-mont) is "an ever-evolving concept that can take on many forms.” At times, it can manifest as Belmont performing his most intimate songs solo, accompanied by sparse guitar or keys. In its current incarnation, Belle Mt. mostly performs as a trio, with a poignant alt-pop sound filled out by long-term collaborators Chris Burgess on drums/percussion and Ben Worsley on guitar, bass, and backing vocals. The band first emerged in late 2017 with their debut EP Volume I, captivating audiences worldwide with Matt Belmont’s emotive songwriting and heartfelt vocals. While their first single “Hollow (Acoustic)” claimed real estate on coveted playlists such as Spotify’s “New Music Friday,” the group performed at SXSW, British Summertime in Hyde Park, Eurosonic, and on the road with KALEO. After amassing multiple millions of streams globally, Belle Mt. inked a contract with Warner Records in 2020. In November 2020, Belle Mt. unveiled a more cinematic beauty with their Warner Records debut EP, The Water. On the four-song set, the London-based trio—fronted by singer/songwriter/guitarist Matt Belmont— lyrically channels both the unrelenting chaos and comforting quiet that comes when relationships break down. The Water EP finds Belle Mt. expanding on a sound they’ve been refining since 2017, when the trio released an acoustic version of the single “Hollow” on their independent debut Volume I EP. In the years since, the track took on a life of its own, earning critical acclaim, spots on beloved playlists like Spotify’s “New Music Friday,” and tens of millions of streams. This year, Belle Mt. released a new version of “Hollow,” which Belmont described as an exploration of “love, loss, rebirth, and everything in between”—which doubles as an apt summary of The Water’s ambitions. 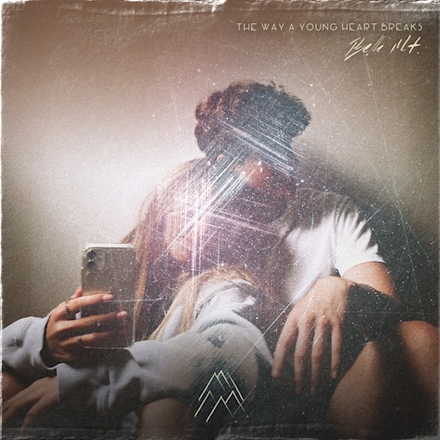 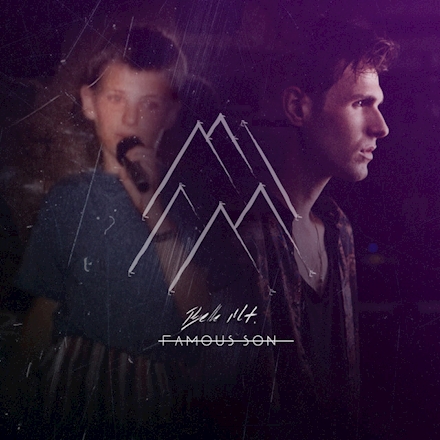 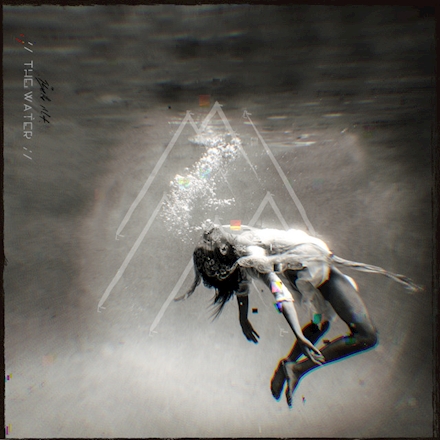 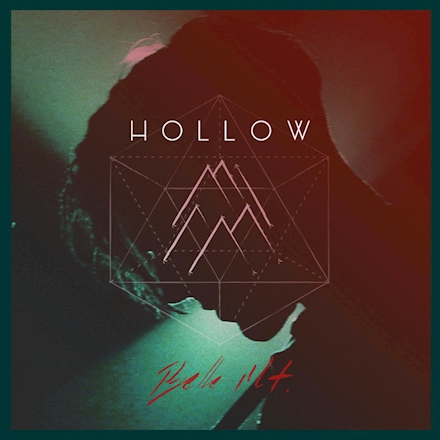 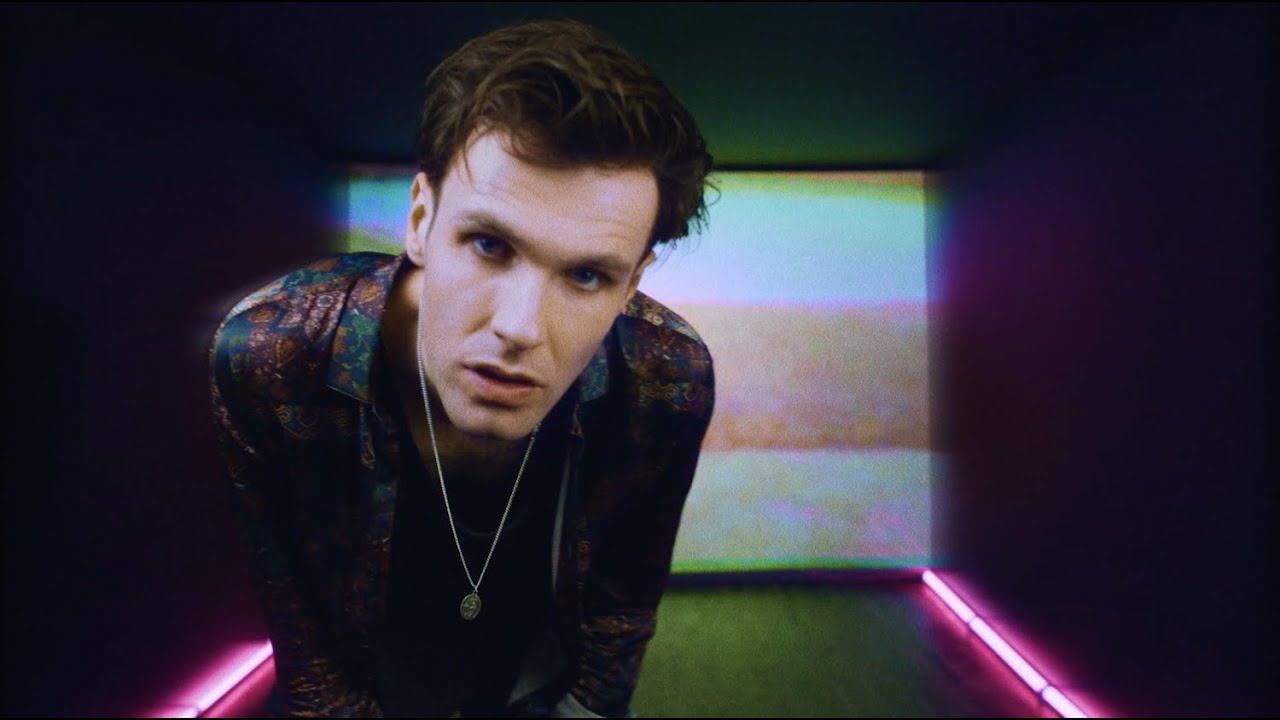 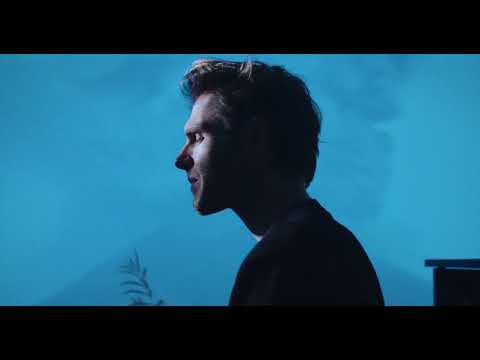 This Kind Of Heavy (Official Video)