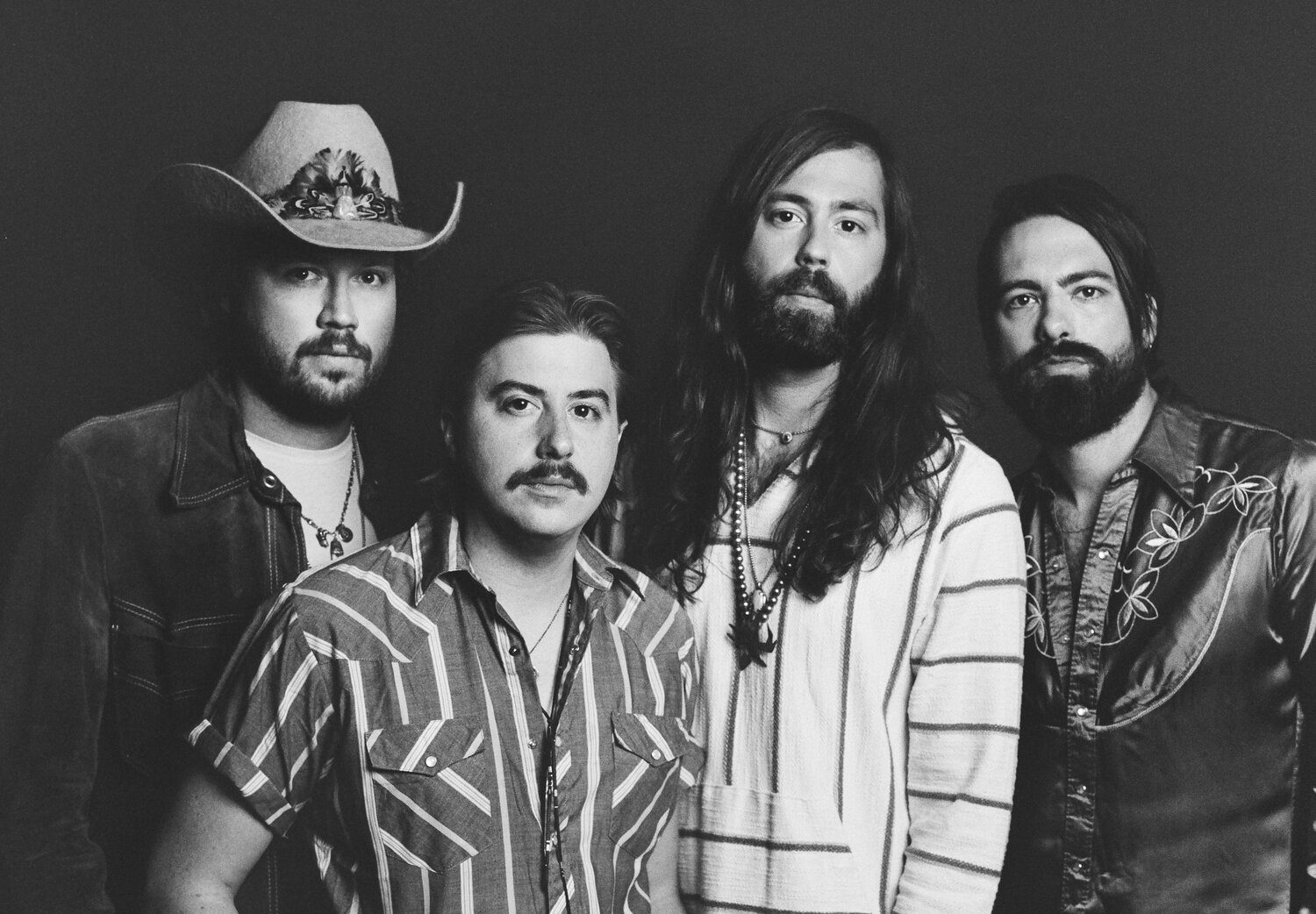 At the crossroads of dyed-in-the-wool country, Southern soul, and bluesy rock ‘n’ roll, A Thousand Horses kick up dust and ride forward. The two-time ACM Award nominated Nashville quartet—Michael Hobby [vocals], Bill Satcher [guitar], Zach Brown [guitar], and Graham DeLoach [bass]—has quietly emerged as a Platinum phenomenon with 100 million+ streams, sold out shows, and acclaim by Billboard, Rolling Stone, The Boot and more. The band made an impact right out of the gate with the Platinum-certified debut single “Smoke,” which reached No.1 on both the Mediabase and Billboard Country Airplay charts. The track is off their debut album Southernality, which peaked at No.3 on the Billboard Top Country Albums chart and features their follow-up single “(This Ain’t No) Drunk Dial.” The boys have toured alongside the likes of Jason Aldean and Lynyrd Skynyrd in addition to packing houses on their own. At the top of 2020, they ignited their next chapter on GRAMMY® Award winner Dave Cobb’s Low Country Sound imprint in partnership with Elektra Records. Previewing their forthcoming full-length album Let The Band Play On, A Thousand Horses shared “Drinking Song” and “Livin’ My Best Life,” with Rolling Stone touting both among its “10 Best Country, Americana Songs to Hear Now” as well as declaring the record as one of the “Most Anticipated Albums of the Year.” They pave the way for the album with their current single “A Song to Remember.” Recorded during quarantine, this anthem builds towards an incendiary guitar solo and an intoxicating chorus that is meant to be chanted aloud in bars, clubs, arenas, and beyond. Let The Band Play On arrives soon. 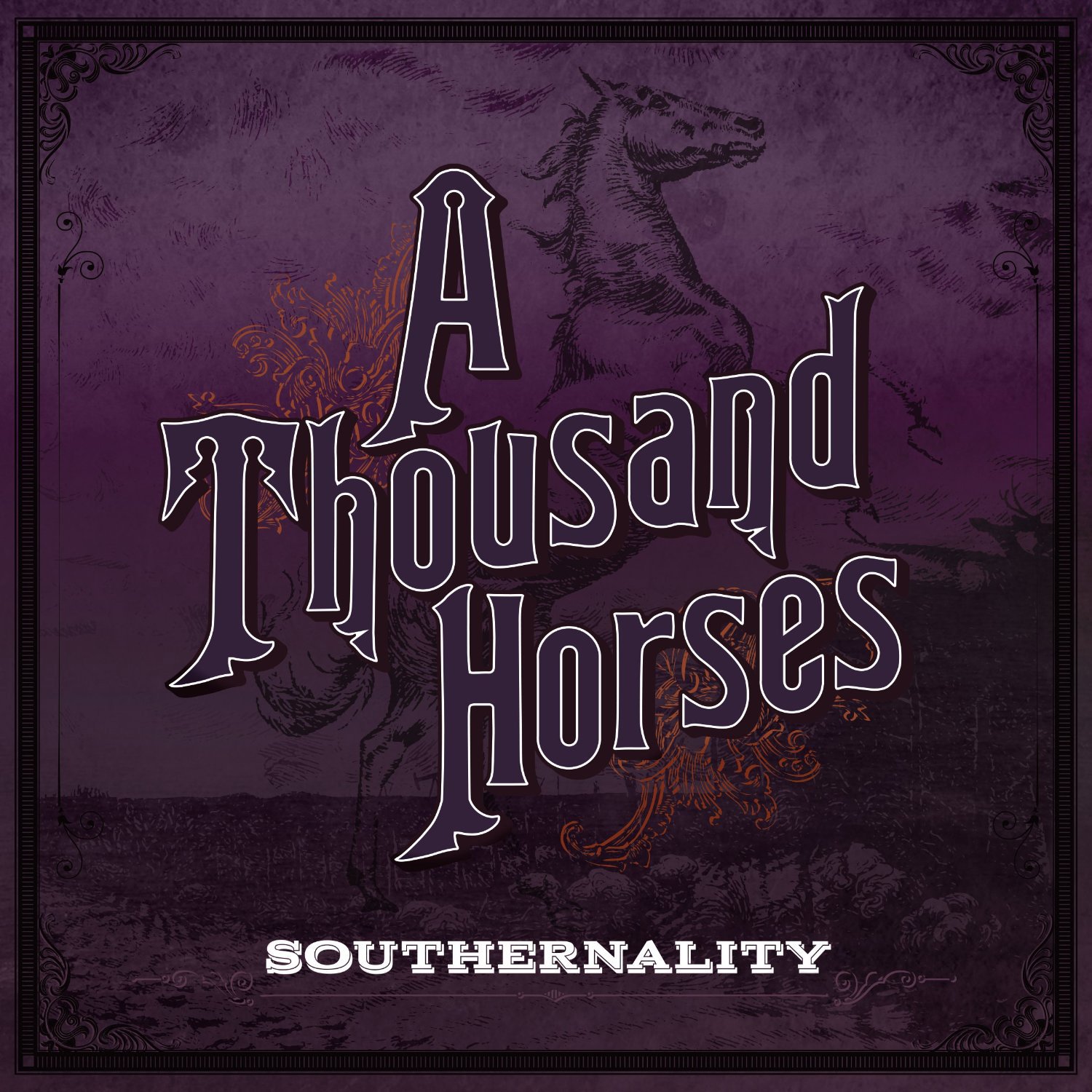 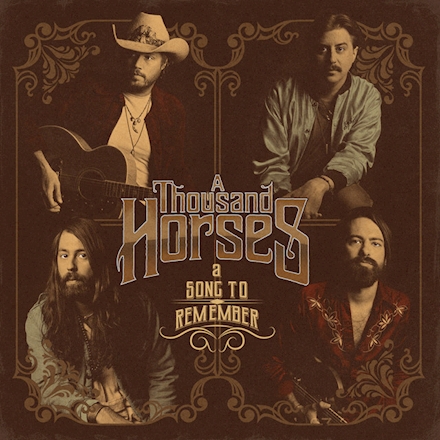 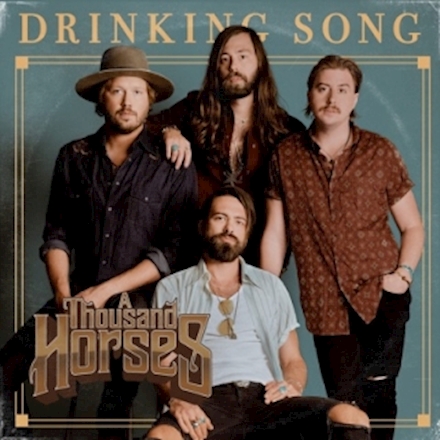 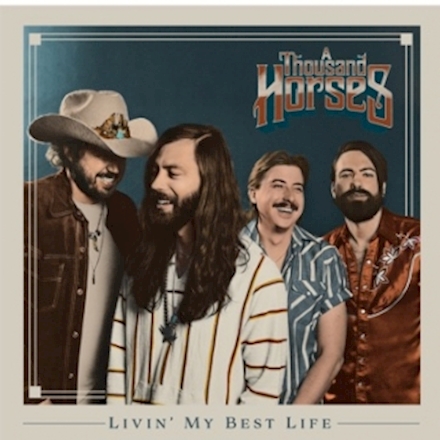 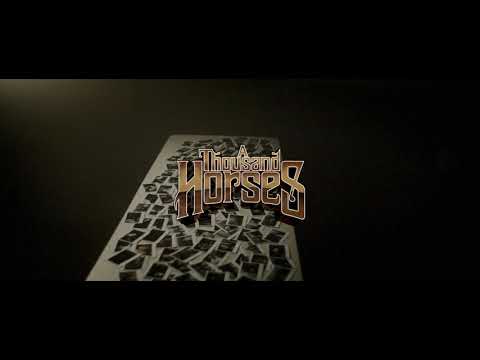 A Song To Remember (Lyric Video) 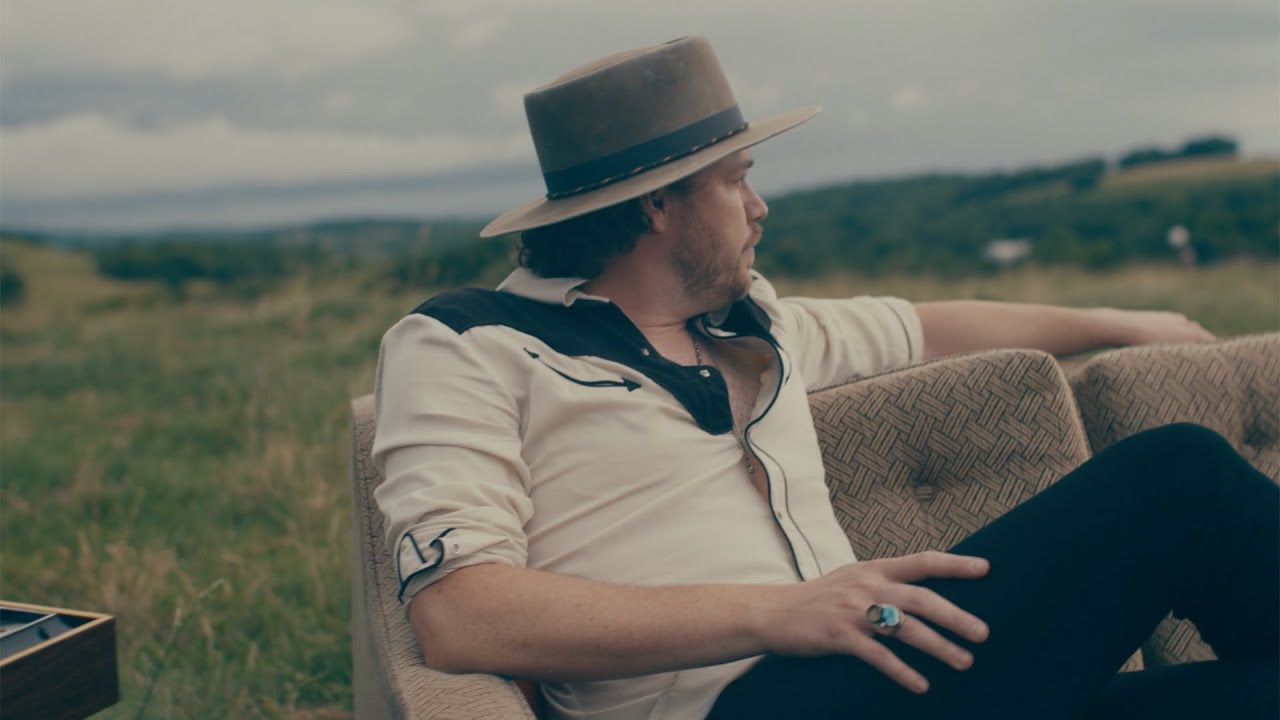 A Song To Remember (Official Video) 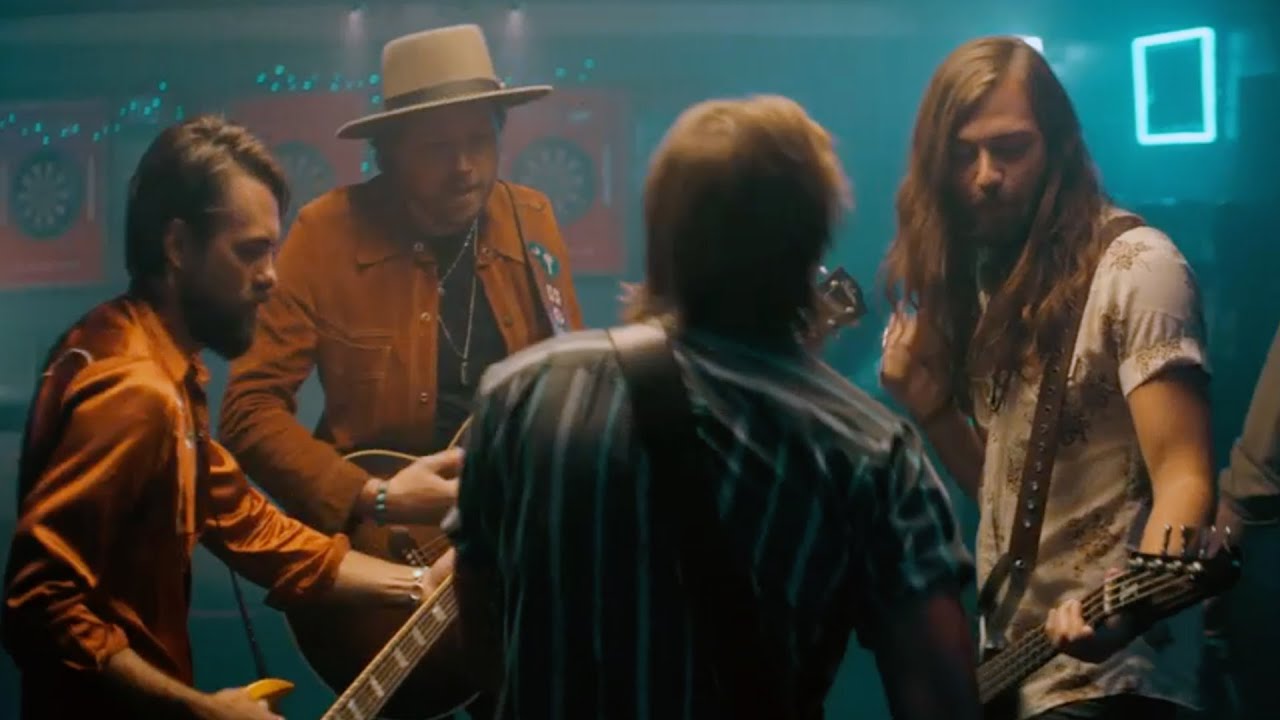 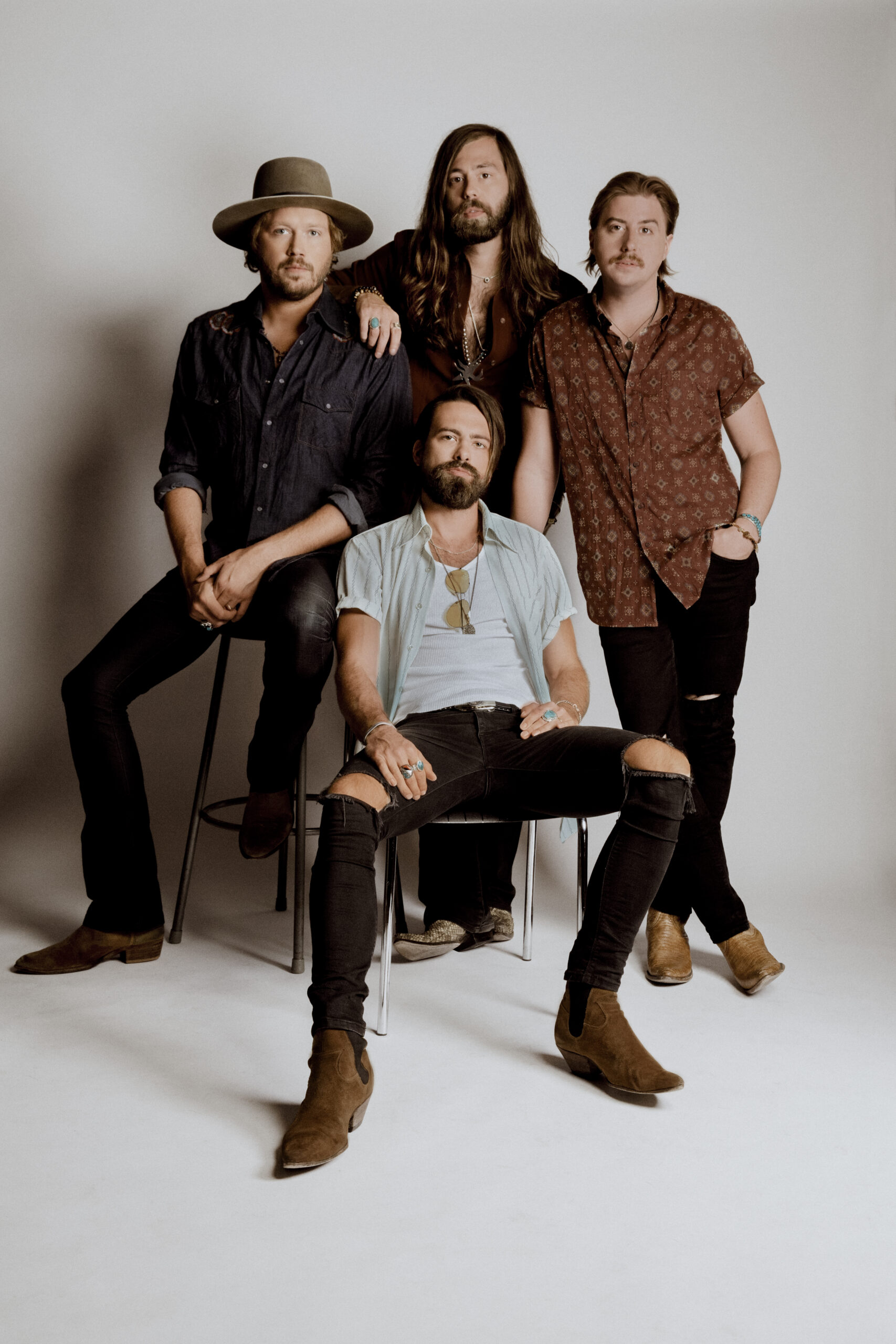 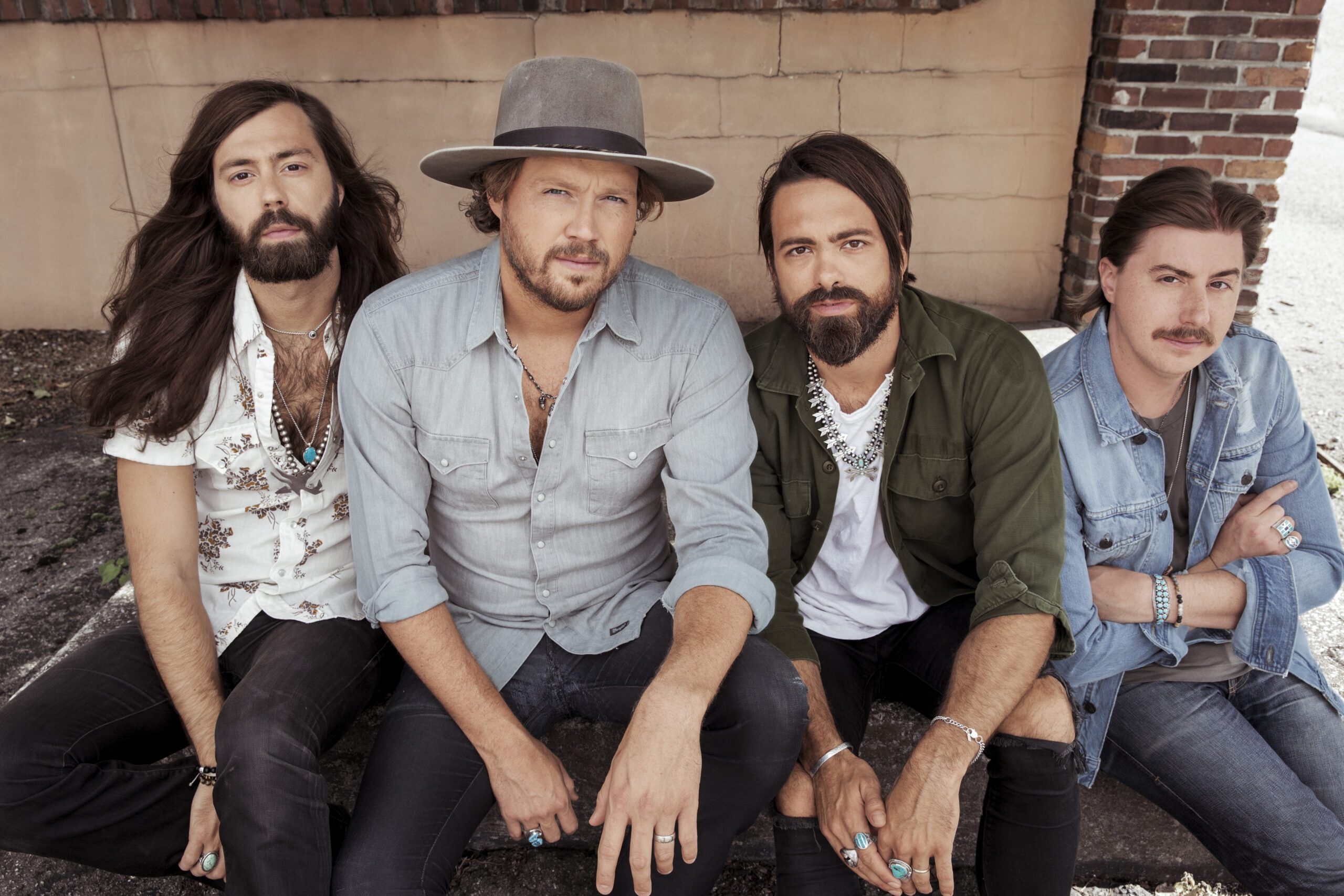 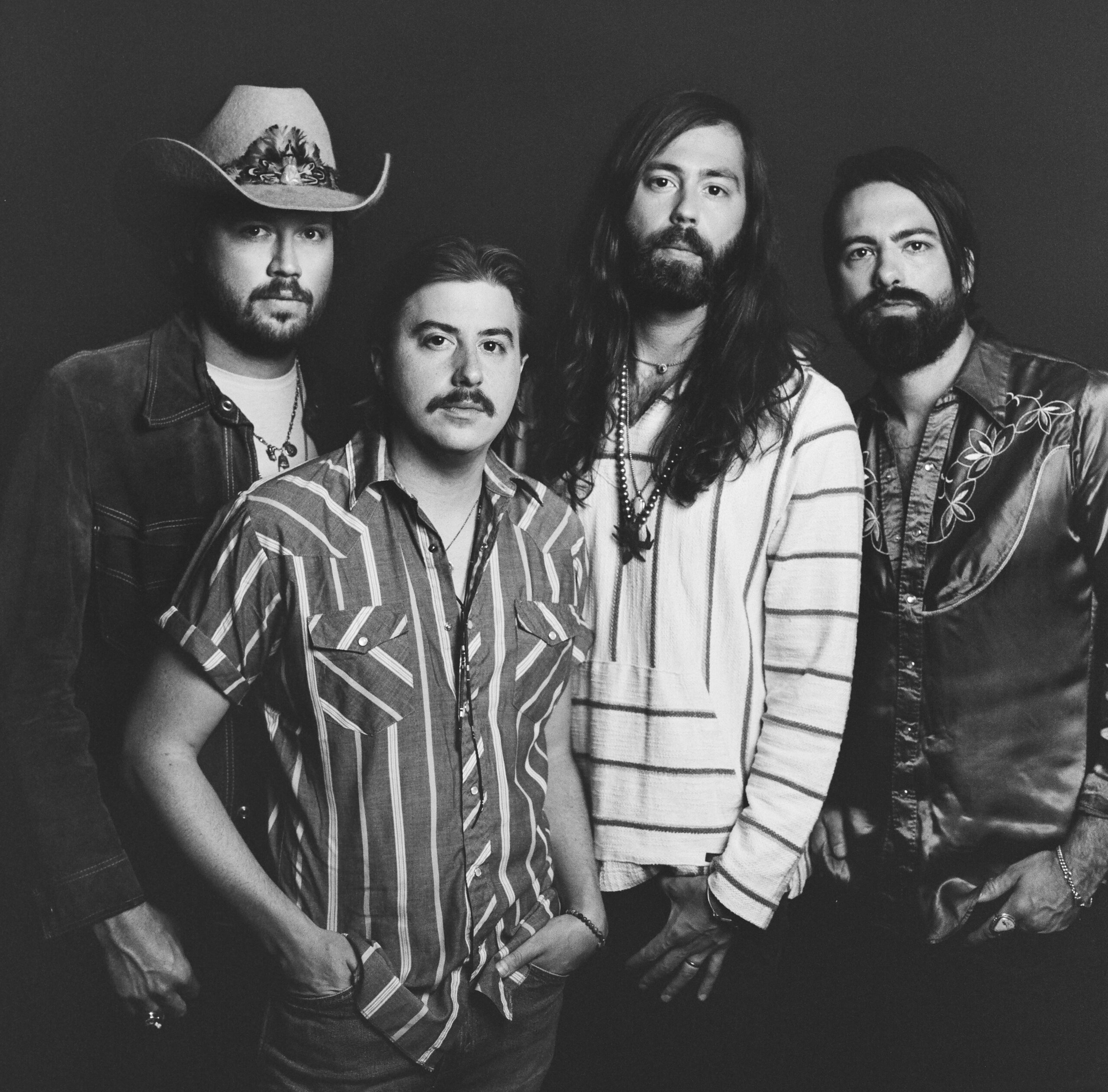